Popstrangers helped ring in 2013 with Antipodes, a fuzz-rock gem that yielded the gauzy highlights “Heaven” and “What Else Could They Do.” In the time since, the trio of New Zealanders made a new home in London, and marked the occasion with a new single recorded in a lightship moored on the River Thames. “Rats in the Palm Trees” gushes forth in a noisy bluster of punky drums and dream-pop guitars, not to mention Joel Flyger’s sweetly sour vocals, singing about something once sweet turned sour. That track now gets a frenetic video, seen above, made by the band during their first few months in England. The single is out now on Carpark backed with “Fortuna.” 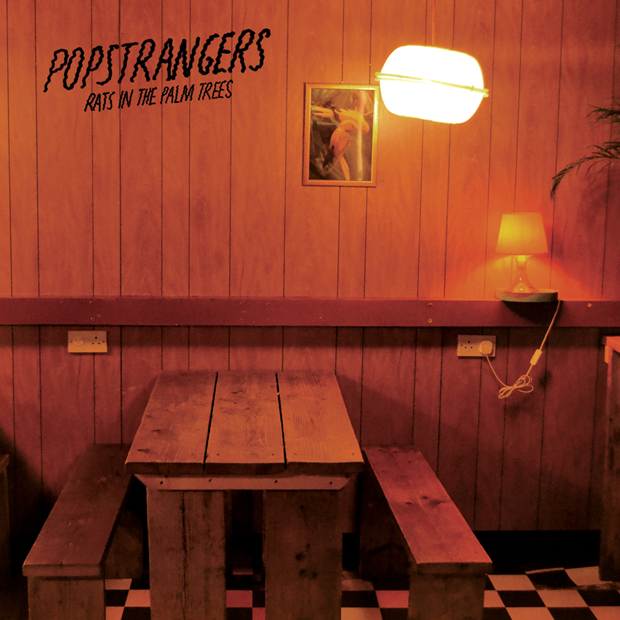