Morrissey’s ‘Autobiography’ Audiobook Will Be Read By Another Morrissey 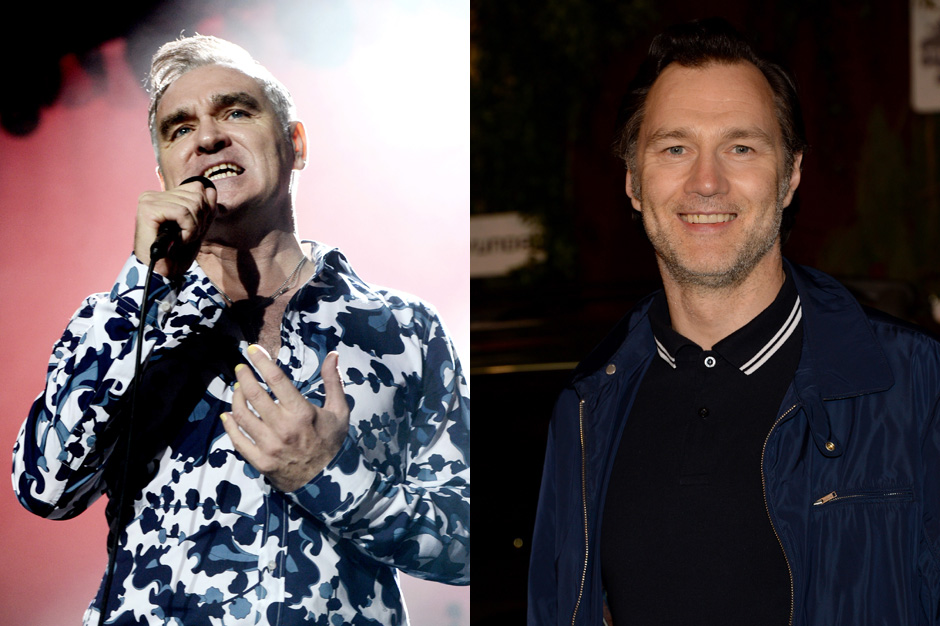 Morrissey’s Autobiography will soon be released as an audiobook read by a different Morrissey. According to Moz fansite True to You, actor David Morrissey — best known to U.S. audiences as the Governor on AMC’s The Walking Dead — has recorded the voice-over for the “complete and unabridged digital download” of the best-selling Penguin Classics title. So rather than hearing tales of Morrissey’s “humasexuality” recounted in the mournful croon of the man himself, fans will instead bask in the theatrical delivery of a real-life thespian. Just be thankful the publisher didn’t ask the voice of Darth Maul to sing the entire book.

The audiobook edition of Autobiography will be released on December 5, right after the memoir lands on U.S. bookshelves on December 3 via G.P. Putnam’s Sons. As of now, the 480-page tell-all is only available in Europe and the U.K., where it sold approximately 35,000 copies in its first week.

In other Moz-related news, True to You reported on November 2 that the former Smiths singer was recently admitted to and discharged from Cedars-Sinai Hospital in Los Angeles. The site noted that Morrissey received treatment for a concussion, whiplash, and an arm injury, but offered no explanation as to how the 54-year-old sustained the injuries. Mozzer thanked the hospital staff for their “outstanding level of care and attention” through True to You. This latest trip to the doctor follows a slew of health-related problems for the singer, who earlier this year battled a bleeding ulcer, Barrett’s esophagus, double-pneumonia, and a nasty bout of food poisoning.