Majical Cloudz Sing of Love and LSD on ‘Savage’ 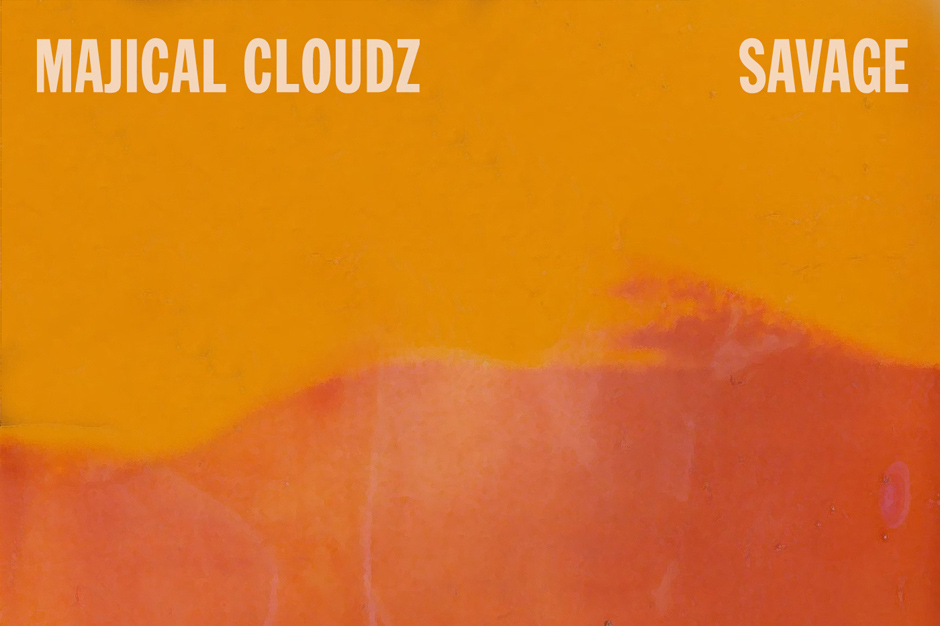 SPIN profile subjects Majical Cloudz blessed 2013 with Impersonator, a minimalist slab of dolorous synth-pop that delivers maximal intensity (see videos for “Bugs Don’t Buzz,” and “Childhood’s End”). The Montreal duo have been touring pretty much since then, but they’ve found time to record off-album track “Savage.” Streaming below, the new song is as pensively pretty as the others, but feels particularly significant thanks to lyrics about love, LSD, bar fights, train tracks, and serious head injuries. On the Majical Cloudz Tumblr, singer and songwriter Devon Welsh writes that “Savage” is “about a friendship, its mysteries and its moments of excitement, and the way drugs played into all of it. It’s about letting go of a relationship as it changes and the emotions that go along with that.”