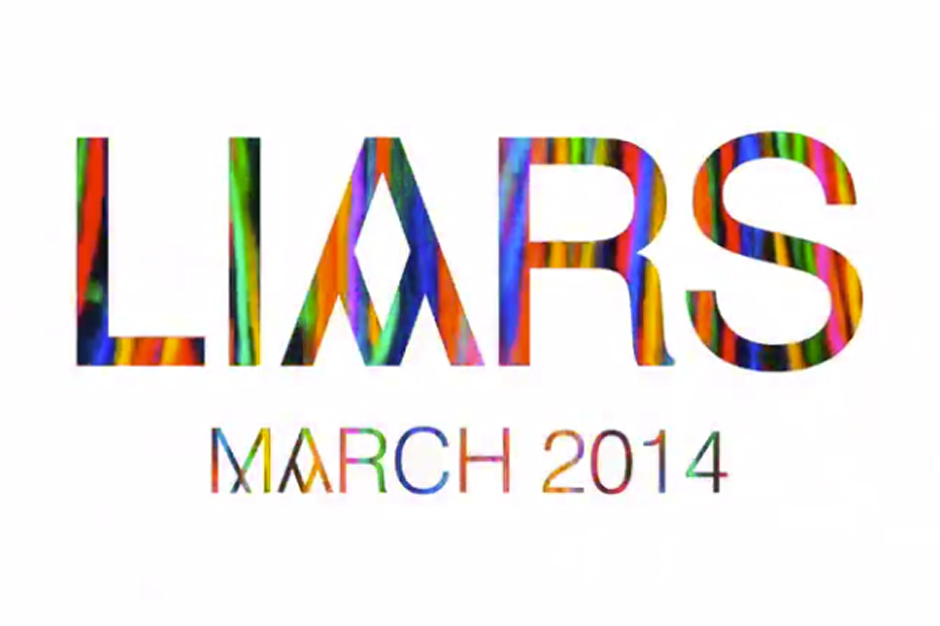 Liars are hinting that they’ve got a new album on the way. As Stereogum points out, the ever-elusive trio have been posting a series of short videos on their Instagram for the past week, and the latest reveals a simple message: “LIARS MARCH 2014.” No other details have been announced, but considering that each clip features a snippet of blippy electronic music and hews to the same sort of rainbow-color scheme, a new album seems likely.

It’s been two years since the Brooklyn trio’s WIXIW, so they’re due for another collection of heady, existentialist dance tunes, especially if they’re keeping with their album-every-two-years schedule. (Sisterworld landed in 2010.) Scroll down to watch Liars’ three Instagram teasers, then revisit the band’s early days via their 19-minute remix of their own 2001 track, “Mr. Your on Fire Mr.”