The Recording Academy is taking submissions from the public 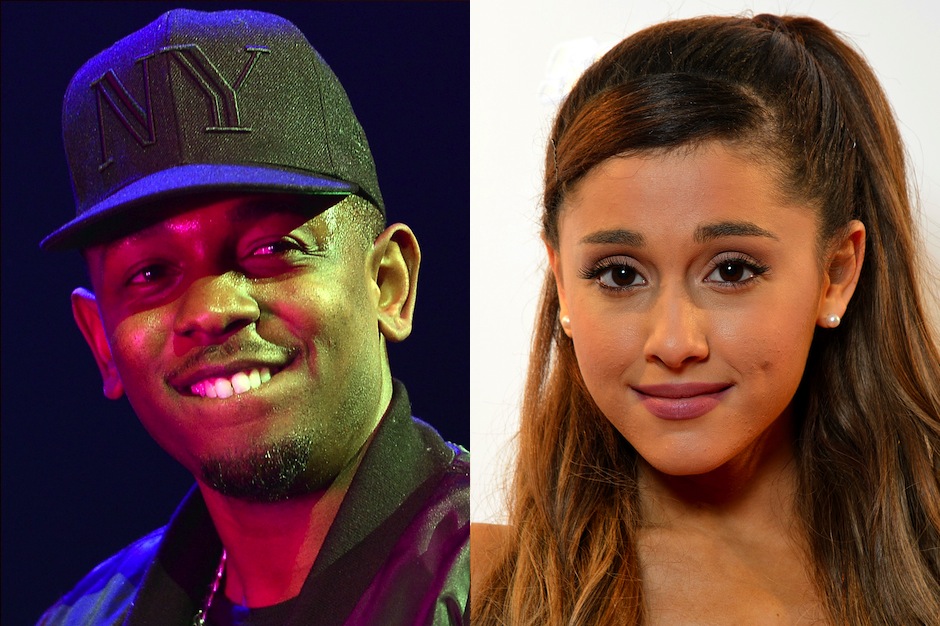 Al Walser was able to score an upset nomination at last year’s Grammy Awards, but for other not-yet-famous hopefuls, there could be an easier way. The Recording Academy’s Amplifier Center Stage program — run through its Grammy U wing — allows public song submissions, with three winners to be announced during the week leading up to the 56th Annual Grammy Awards ceremony on January 26, 2014. Kendrick Lamar will be on this year’s panel vetting submissions, along with pop singer Ariana Grande, jazz pianist Robert Glasper, and country act Hunter Hayes.

Prizes include recording a track with a Grammy-winning producer, making a music video with a noted figure in that field, or landing a major live performance slot. Lamar and the other curators will pick the finalists based on quality as well as social media activity. Once they narrow the contestants down to an elite eight, the Amplifier Center Stage “ambassador” — to be named later — will pick the final three and divvy up their prize packages. The inaugural 2013 program’s ambassador was Linkin Park’s Mike Shinoda.

As The Wall Street Journal points out, winning is no sure ticket to fame. Last year’s winners were Los Angeles’ Barnaby Saints, Boston’s Gentleman Hall, and Baltimore’s Phillip Magnus Hartley. But maybe K.Dot will have the magic touch.

Submit tracks over at the Grammy U Amplifier site, and find out more about the Hyundai-sponsored initiative below. (Grammy U is the Recording Academy’s wing geared toward college students who want to work in the music industry.)