Go to your room: At worst, the Major League Baseball Players Union could "discipline" the rapper 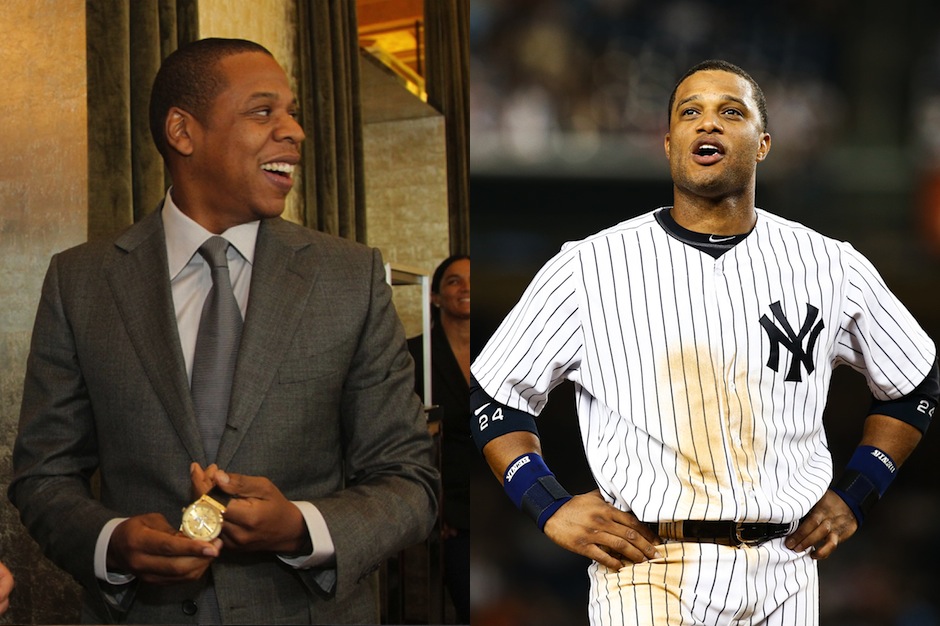 You may have heard by now that Jay Z is being investigated by pro baseball’s players union for possibly breaking rules by giving the New York Yankees’ Robinson Cano a watch. According to ESPN.com’s sources, the Major League Baseball Players Association is doing just that.

Yes, the watch — a $33,900 Shawn Carter Classic Fusion timepiece introduced this year by Swiss watchmaker Hublot, is right there in posts on Cano’s Instagram account. Yes, the rap mogul’s Roc Nation helps represent Cano. Yes, the union’s regulations generally ban such gifts. And the negative headlines definitely come at an inconvenient time for the Magna Carta Holy Grail-er, who is launching a cologne and getting caught up in a Barneys racial-profiling debate.

But a little perspective, please: This is the MLBPA, not the FBI. The worst the organization could do to the budding sports agent, if they find he broke the rules, would be to lay down, in ESPN’s words, “unspecified discipline.” The MLBPA isn’t especially big on discipline, so Jay Z’s biggest worry here might be that he hasn’t been accused — yet — of injecting himself with human growth hormone.