Rap mogul's Barneys collection is still a go, but there are a few conditions 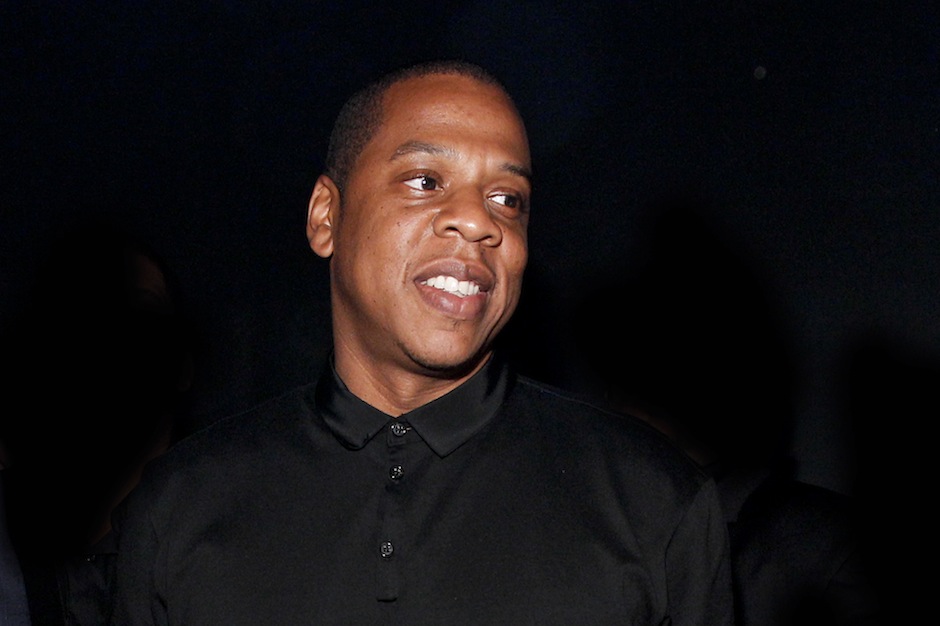 Jay Z is going ahead with his planned Barneys collection despite calls for him to protest allegations of racial profiling at the high-end retailer, but he has signaled he’s taking the accusations seriously. In the rapper’s second statement on the matter, he writes that “I have agreed to move forward with the launch of BNY SCC collection under the condition that I have a leadership role and seat on a council specifically convened to deal with the issue of racial profiling.”

Beyond a spot on a racial-profiling panel, Jay Z has also secured an agreement with Barneys to raise the portion of proceeds benefiting the Shawn Carter Foundation, which helps young people without means to afford higher education. Previously, the nonprofit was set to receive 25 percent of the collection’s sales. Now, Hova’s charity will get the full 100 percent. Offerings range from a $70 T-shirt to a $33,900 watch, so that’s no small difference.

The collection hits shelves on November 20, and critics such as The Daily Show have said Jay’s previous statement didn’t go far enough to address reports of young African-American customers being subjected to so-called “shop and frisk” treatment. It’s too early yet to say whether the latest move will quiet the uproar overall, though a lawyer for one of the allegedly profiled Barneys customers has already told the New York Daily News the new deal fails to resolve racial-profiling concerns. But the revamped agreement does give the Magna Carta Holy Grail MC a way to generate funding for his charity while showing he’s not deaf to the larger social context.

Despite recent (false) online death rumors, Jay Z was able to rhyme with Drake and Timbaland on new track “Know Bout Me.” He’s also about to release a new men’s fragrance, “Gold Jay Z.” Check out his full Barneys statement below.

In the past several weeks two separate investigations were launched as a result of the wrongful detention of Trayon Christian and Kayla Phillips. My team has been privy to the status of the Barneys third party consultant investigation. In continuing our research, we also contacted the New York State Attorney General’s office for the status of their investigation into both Barneys and Macy’s. Those findings are not yet available.

While I await the findings of the Attorney General’s Office, I have agreed to move forward with the launch of BNY SCC collection under the condition that I have a leadership role and seat on a council specifically convened to deal with the issue of racial profiling. I am in a unique position to use my voice to affect change to this disturbing issue. The easy position would have been to walk away and leave policy making to others hoping that someone addresses the problem. I will not leave the outcome to others. I will take this into my own hands with full power to recommend, review and revise policies and guidelines moving forward. I am choosing to take this head on.

As I previously stated, the collaboration with Barneys has always been about giving and The Shawn Carter Foundation. From this collection, the Foundation will receive not only 25% of sales, it will now receive the additional 75% of Barneys’ sales, totalling 100% of all sales from BNY SCC. Along with 100% of sales from the collaboration, the Foundation will receive an additional 10% of all retail sales from Barneys New York stores nationwide and Barneys.com on November 20th. – Shawn “JAY Z” Carter