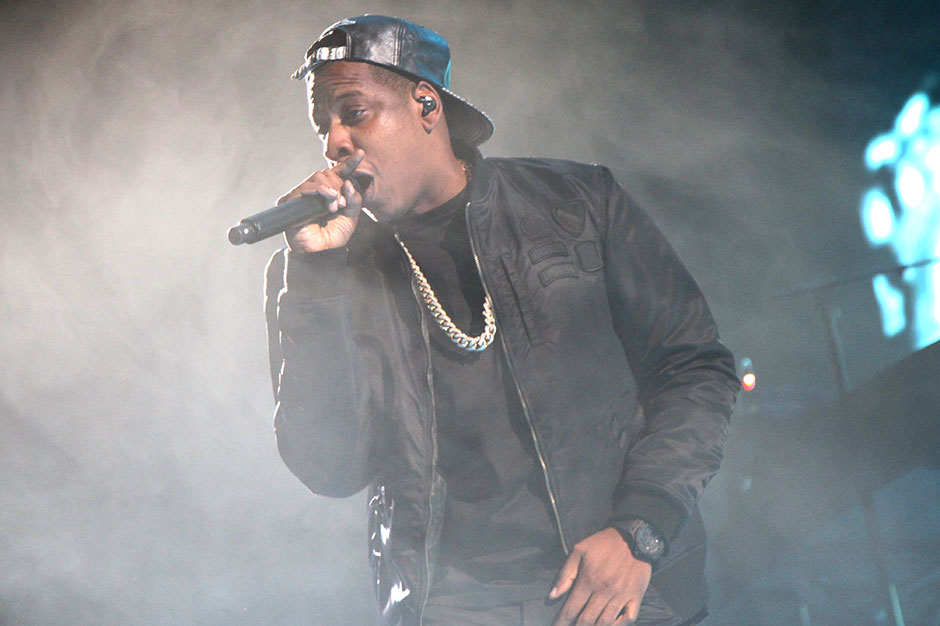 Jay Z’s “New York Holiday” party has been called off. Women’s Wear Daily reports that the charity event, which was tentatively planned as the formal kick-off for Hova’s collaboration with Barneys New York, has been nixed in the wake of the racial profiling controversy that’s dogged the business deal for the last few weeks.

Barneys was expected to sponsor the shindig at an off-site location on Wednesday, November 20, the same day Jay’s holiday collection hits the fashion retailer’s shelves. The event would have raised funds for the rap mogul’s Shawn Carter Foundation, an organization that aims to help young people afford higher education.

The cancellation comes just days after Jay issued a second statement answering critics (such as The Daily Show) who demanded he sever ties with Barneys after the company was accused of racially profiling against young African-American shoppers. The Magna Carta Holy Grail MC said he would “have a leadership role and seat on a council specifically convened to deal with the issue of racial profiling.” Jay Z also announced his foundation will now receive 100 percent of the collaboration’s revenues, up from 25 percent under the original deal.