Jay Z Has a $58K Jacket He Wants to Sell You

Much of the controversial Barneys collection is now available online 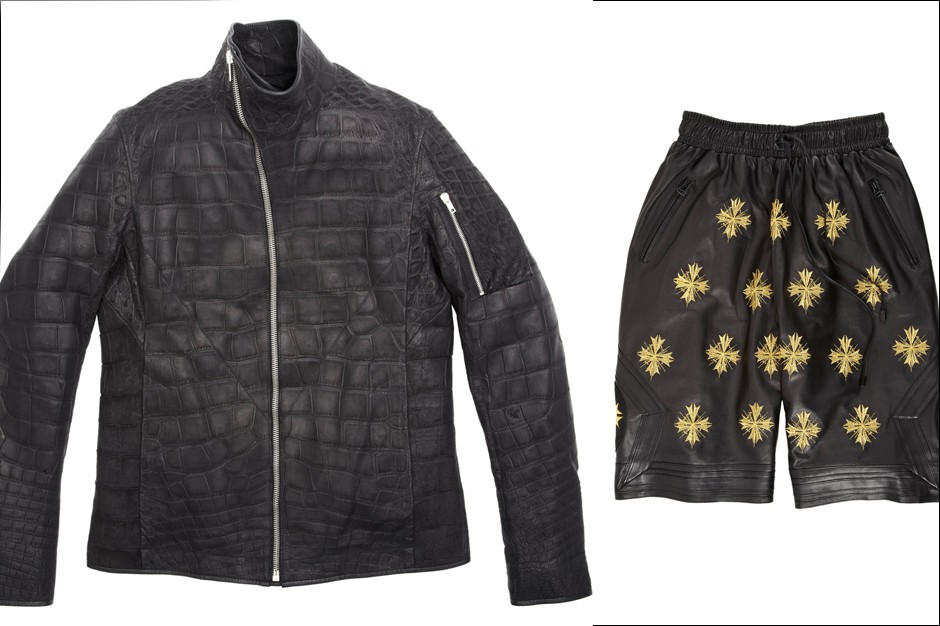 With 100 percent of proceeds now going to charity, Jay Z’s Barneys collection launched Wednesday morning (November 20) at the high-end retailer’s flagship New York store. In light of the racial profiling scandal that marred earlier news of the collaboration, the official launch party was called off, the formerly 25-percent philanthropy share was upped, and Shawn Carter himself announced that he will to head up a council on the subject of racial profiling. Meanwhile, Kanye West and Zappos are trading shots over “shit.”

Also: We’re all anonymous over the Internet (although our credit cards are not), and much of the BNY NYC SCC — that last bit stands for “Shawn Carter Collection” — is available to purchase online. The priciest item in the series? A crocodile-skin jacket designed by Rick Owens, retailing for $58,000. Yep, you can buy a jacket that costs as much as a modest luxury vehicle on the web. That means there’s a “quantity” option on the page. Want one for every day of the week? No problem, but all sales are final.

Other wildly priced items include a $33,900 watch, a pair of leather boxing shorts for $2,590, an $875 baseball cap, a freaky cashmere ski mask for $695, and a $70 basic T-shirt. To own one of each item available on the Barneys website, it’ll cost $155,003 — you’ll forgive us if we’re off by a thousand or two in either direction. If you’re in the market, what’s an extra figure between mega-rich friends? For pictures of some of the new styles in action, Fader was on the scene when the doors opened.