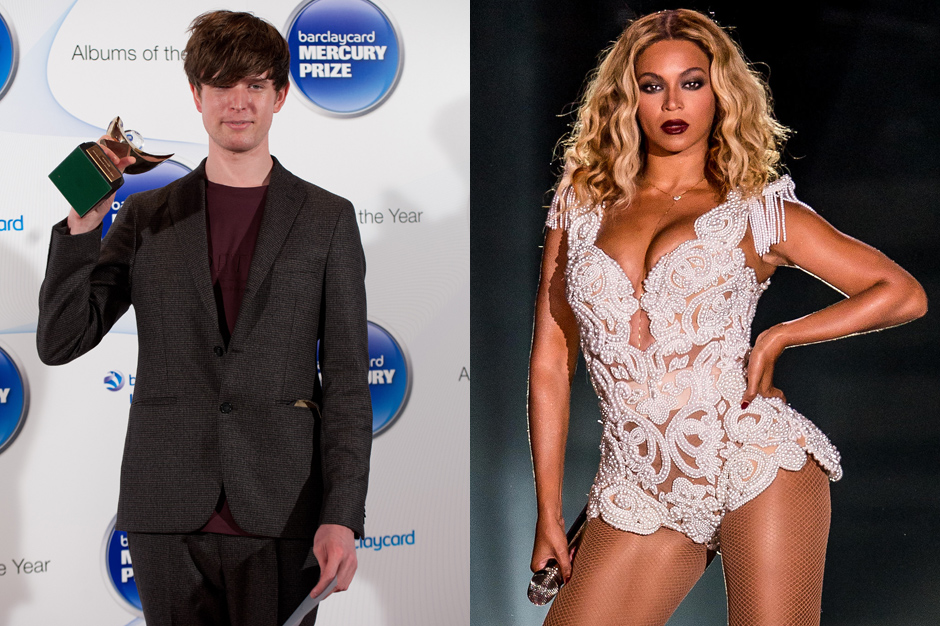 Every once in awhile, a remix comes along that is oh-so-much more than your standard promotional fare and when it does, there’s a good chance James Blake is behind the thing. Or rather, Harmonimix, since that’s the name the London singer-producer often prefers when taking on others’ material.

As it turns out, his reworking of Destiny’s Child’s 1999 “Bills Bills Bills” is so nice, it’s worth experiencing twice — though the remix received a limited vinyl white-label release in 2010, Blake has now uploaded the thing to his 1-800-Dinosaur SoundCloud account so that the rest of us can experience its glitchy brilliance. In truth, Harmonimix’s “Bills” is more of a cover, with our silky-voiced singer recreating the chorus himself, and enhancing the jittery production of the original with synth blurts and big bass. Excellently Overgrown.