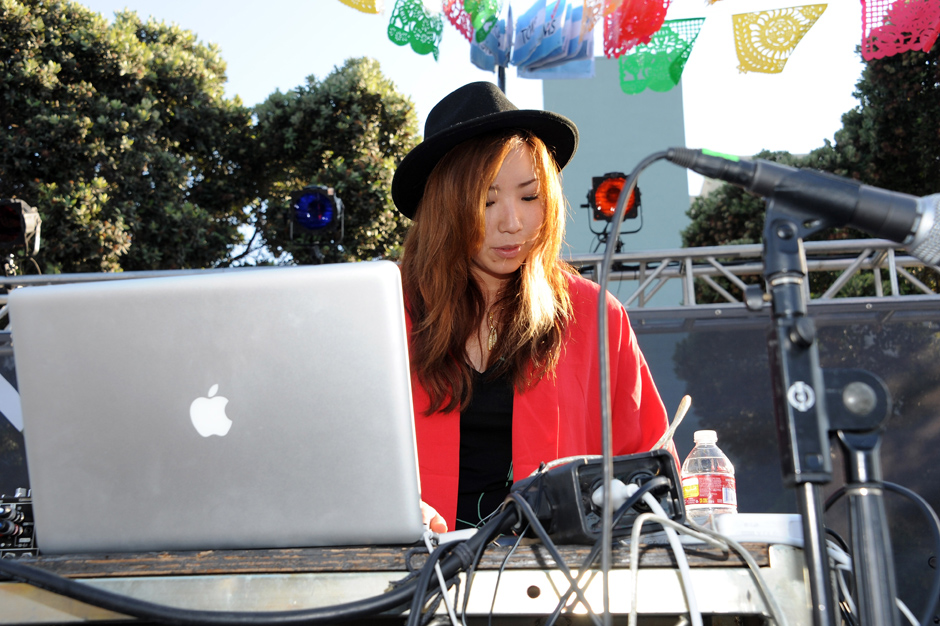 The folks behind the HARD electronic music festival are plotting a pair of bicoastal spring events that will feature an all-female talent lineup. Though promoters haven’t yet announced a name for the “weekenders” set to go down in both Los Angeles and New York, founder Gary “Destructo” Richards told Rolling Stone that he’s booking “all the dope-ass girl DJs that play HARD” plus “some new ones that haven’t.”

HARD was minted in L.A. in 2007, and has since expanded to include multiple events annually therein (the Day of the Dead celebration just took place last weekend), plus intermittent iterations in Miami, San Francisco, and N.Y.C., the Holy Ship cruise, and one national tour featuring a bill topped by Crystal Castles. Other women to perform at HARD to date include Peaches, Azealia Banks, M.I.A., Santigold, Maya Jane Coles, Annie Mac, and Tokimonsta, pictured above.

“People are like, ‘It’s the new Lilith Fair,'” Richards told RS. “I’m like, ‘What the fuck are they talking about?’ I don’t think it matters if you’re male or female, as to how good you are making music or performing as a DJ. Why not have more women involved and have a spotlight shine on them? I look at my artist page on people who’ve played HARD, and it’s kind of dude-driven. I’d like to balance that out more. It’s important to showcase more female talent in this space.”