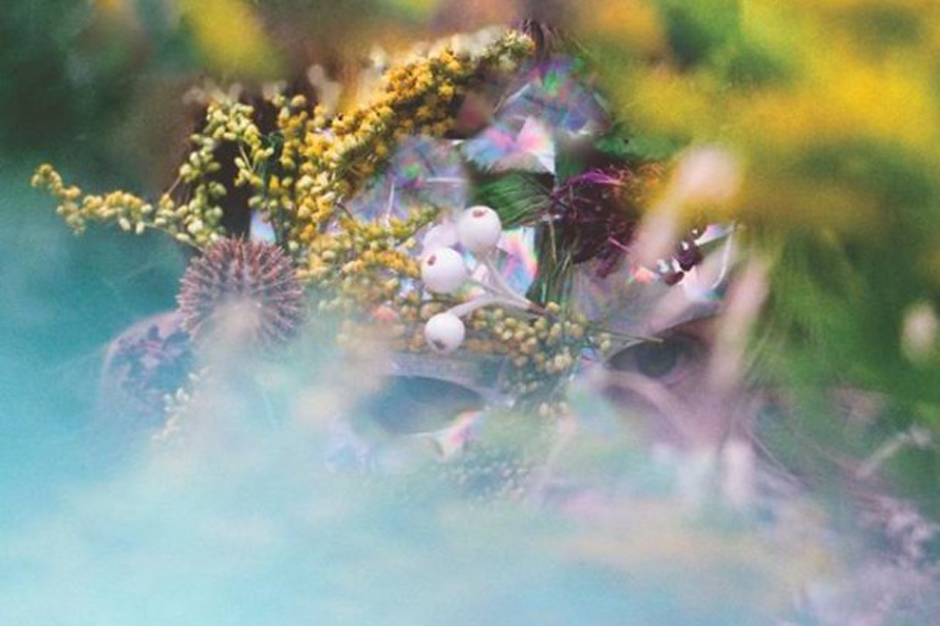 Hear “Flowers” below, and scroll further for the track list to SUM/ONE, followed by bEEdEEgEE’s tour dates. For another glimpse at the record, check out previously shared croaker “Bricks.” Pre-orders of SUM/ONE are now available through iTunes.