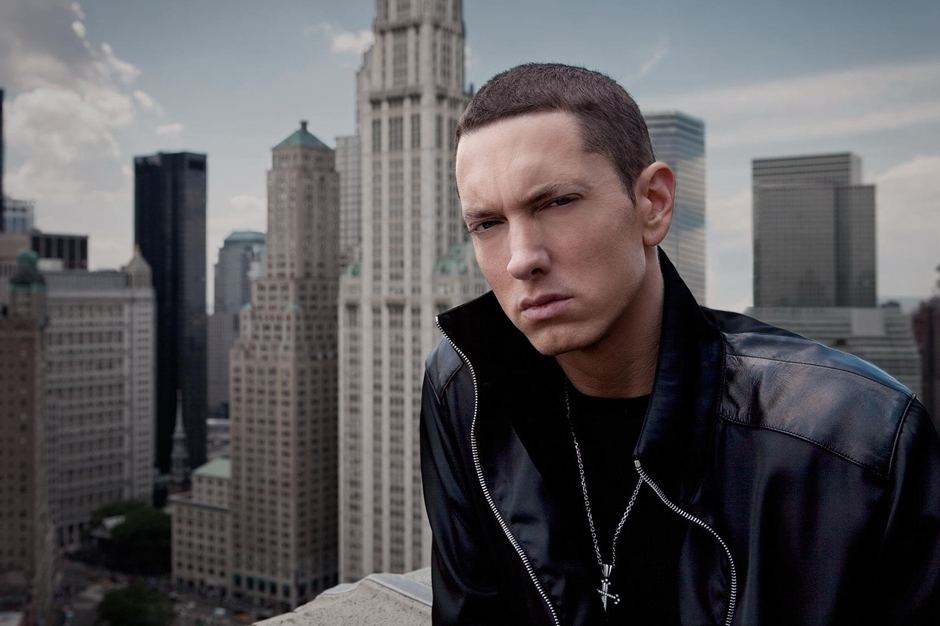 Eminem’s The Marshall Mathers LP 2 is streaming in full right now, days before its official November 5 release. The Detroit MC’s eighth album proper leaked this week, but iTunes Radio is offering a free “First Play” to tide hungry fans over until the day of the drop. Listen over there, and compares your experience to the review by SPIN’s own Christopher R. Weingarten. Here’s a snippet:

If rapping were a purely athletic competition, Eminem would be Michael Phelps and Mary Lou Retton combined: pure agility and flexibility, like an unstoppable bullet with only white-hot hate in his wake. His flow only gets more baroque and knotty and Nutrageous with age: syllable-cramming, unnecessarily complicated assonance (“I hope foxtrot gets an aerial shot of your burial plot”), a Minaj-erie of silly voices, blink-and-you-miss-it punch lines that range from slow burners to total groaners. This, the “sequel” (or whatever) to his landmark 2000 LP, is little more than a rapsploitation vehicle where practically every line is gratuitous, beyond ridiculous, an effortless and almost empty display of showboating, a carnival trick.

Revisit videos for “Berzerk” and “Survival,” plus SPIN’s 40 Best Hip-Hop Songs of 2013 So Far. Also, Eminem has a thing or two to say about your piracy habits: