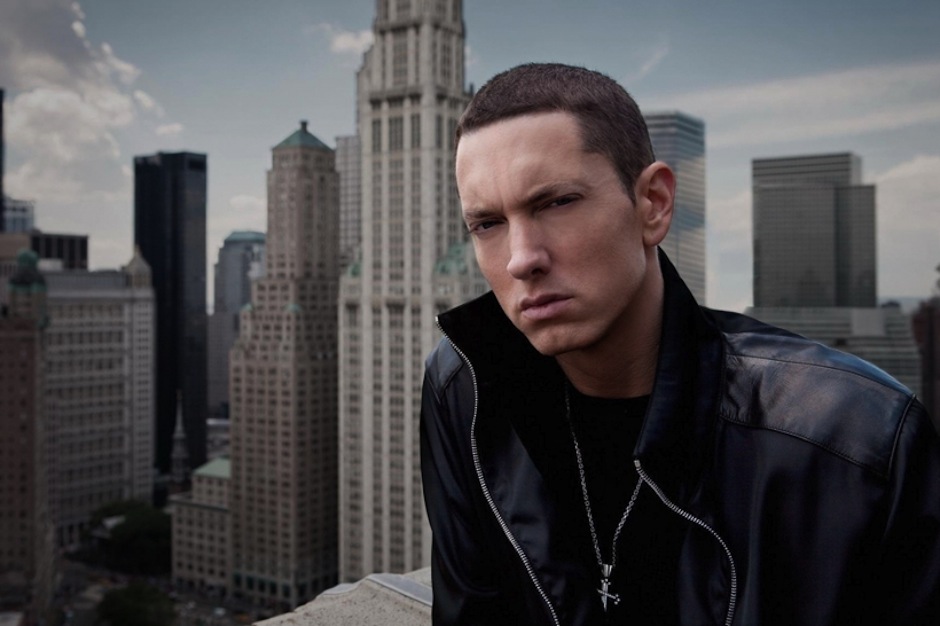 In Eminem’s high-wire balancing act between a tradition of blazing lyricism and the transitory demands of the pop marketplace, here’s one for the oldheads. Or anybody with a head, really: The Marshall Mathers LP 2 will probably be announced later as the biggest-selling first-week album of the year, according to Billboard’s sources, but you don’t have to give a fig about Em’s much-discussed Saturday Night Live performance to love settling in with the rap giant’s latest bonus track. “Don’t Front,” available as part of an MMLP2/Call of Duty: Ghosts bundle, features Buckshot on the titular hook, and in fact the song samples the New York MC’s Black Moon group’s simmering East Coast hip-hop hit “I Got Cha Opin,” from 1993’s Enta Da Stage. Heeeere’s Slim Shady: “Got a whole generation of rappers coming up that are nutty with the flow / But convince me you’ve heard an MC since me who’s as good with the fucking mincing of words / Without mincing words.” You won’t even mind the dated Moby dis.