Al Roker’s Silent Review of the Drake Tour Is Priceless 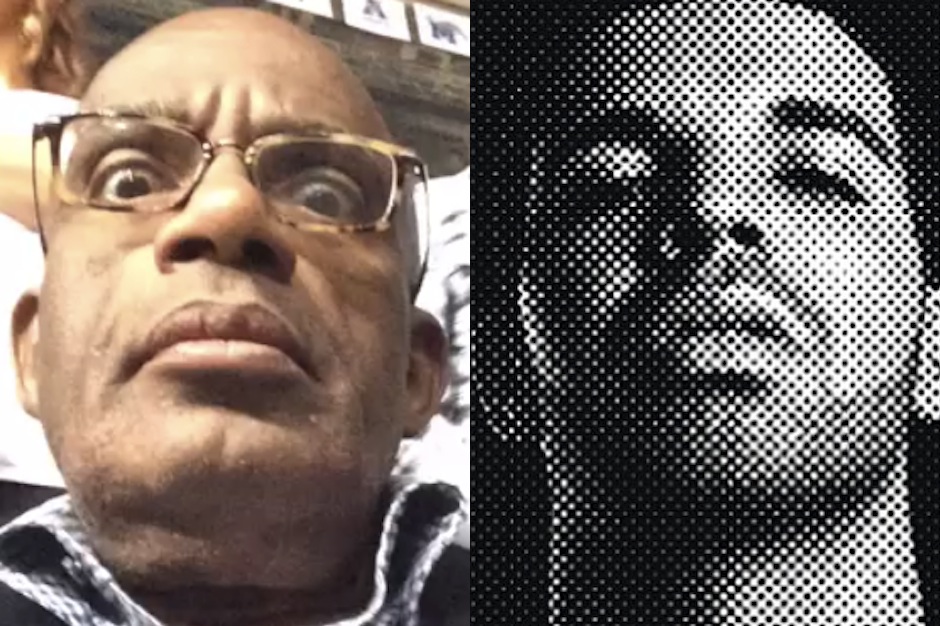 Drake’s catwalk-lofting “Would You Like a Tour?” tour is by many accounts — including SPIN’s — a mostly lovable spectacle: “Drake is an excellent hockey-arena rapper,” we wrote. There may, however, be a generation gap. It’s been more than a week since the Nothing Was the Same star performed at the XL Center in Hartford, Connecticut, but the below Vine from NBC Today show weather anchor, self-described White House sharter, and fellow Ylvis fan Al Roker is still worth a guffaw. As Drizzy’s 2009 smash “Forever” blasts through the arena, Roker’s silent #ConcernedFace is all the review he needs. That’s what’s going on around the country; what’s happening in your neck of the woods?