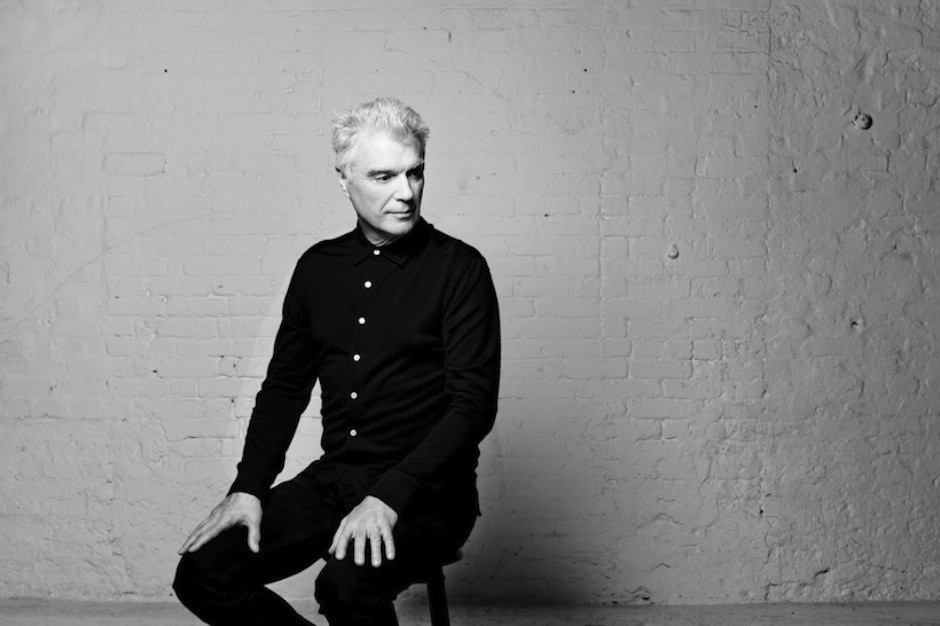 David Byrne and the cast of Here Lies Love, the musical drawn from his 2010 concept compilation with Fatboy Slim, are doing their part to help the country that inspired them. The musical details the colorful life of Imelda Marcos, the former first lady of the Philippines, where the devastating Super Typhoon Yolanda recently killed no fewer than 4,000 people. On November 25, Byrne and the cast will hold a concert at New York City’s Terminal 5, with all proceeds going toward Doctors Without Borders/Médecins Sans Frontières relief efforts on the Pacific island.

Byrne says in a statement: “The show is about the resiliency of the Philippine people ­— it couldn’t be more timely. Upon hearing about this tragedy the cast contacted me about doing a show to raise money for relief efforts. Most of our cast is Filipino, and all of us feel the same way. It’s personal for all of us.” Tickets for the benefit are available through TicketMaster.

Byrne’s 2012 Love This Giant collaborator St. Vincent, who joined with Pearl Jam and Carrie Brownstein in a Neil Young live cover over the weekend, just shared a 30-second teaser for her next project. Byrne appeared in a video earlier this year for his team-up with Jherek Bischoff, “Eyes,” but the How Music Works author has also been busily writing op-ed pieces, whether about online streaming or New York inquality.