Says Sha'Keir Duarte threatened to kill him, was asking for a beat-down 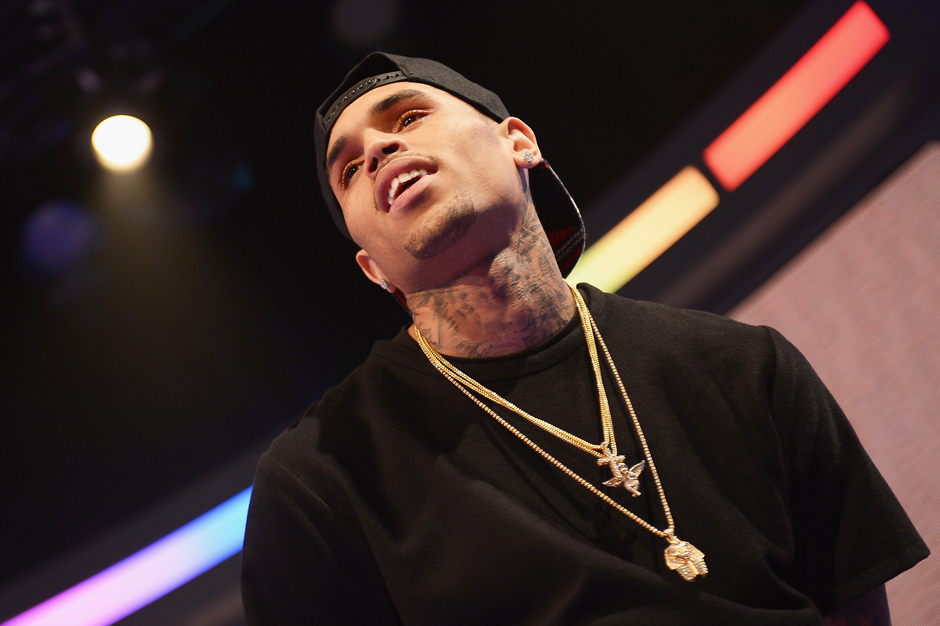 Nearly three months after Chris Brown was sued for $2 million for his part in that January fight with Frank Ocean, the embattled R&B star is countersuing. Althought Ocean himself forgave Brown almost immediately for allegedly threatening to “bust” him and calling him a gay slur, Ocean’s cousin Sha’Keir Duarte made it legal, claiming that Brown’s bodyguard had attacked Duarte on Brown’s command, and kicked him while he was on the ground.

According to legal documents obtained by SPIN, Brown is now saying that Duarte threatened to kill the singer “without provocation” before making “gestures with his hands and fists to signal that he was ready to strike Mr. Brown in the face and on the body.” The cross-complaint accuses Duarte of “outrageous and despicable” conduct “part of a calculated effort … to provoke a confrontation” so that he could “demand a cash payout.”

What’s more, Brown is asking for punitive damages from Duarte at this point, despite offering no evidence of Ocean’s cousin’s alleged attempt to commit fraud beyond his Brown’s own description of the events of the day. It’s worth noting that the man is currently embroiled in an assault case for an incident that took place outside of a hotel in Washington D.C., and that he’s recently entered rehab for anger issues. And there’s all of this awful shit.