'Britney Jean' is due out in December 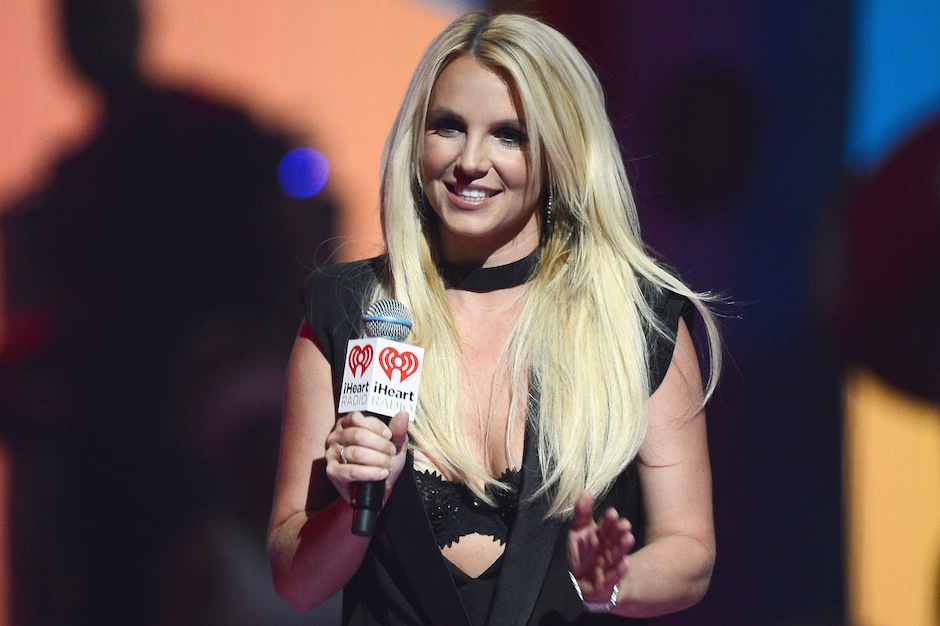 It’s Britney Jean, bitches. Britney Spears’ most recent hits have presented her as a brand, a husky-voiced muse for sketchy Friday night hedonism, just about anything except an actual, warts-and-all human being — you sang along with 2011’s mighty Mayan-apocalyptic “Till the World Ends,” but you probably didn’t wonder how the song’s narrator was feeling in her personal life. Spears’ December album Britney Jean is titled after the “term of endearment” the pop singer’s family uses for her, but Azealia Banks-remixed first single “Work Bitch” was more of the hyper-campy Euroclub usual, all the luxury brand references of Lorde’s “Royals” but none of the awareness that these are now to be mocked.

Newly shared “Perfume,” happily, goes a long way closer to the album title’s here’s-the-real-Britney implications: Produced by Will.i.am and co-written by Spears and Sia, it’s still the type of slickly crafted electro-pop that won’t exactly reshape Top 40 radio, but it’s also a power ballad of romantic longing. A jealous Spears conveys the type of emotional vulnerability we didn’t get on songs like, um, “3” or “If You Seek Amy.” Her perfume turns out to be her own endearingly imperfect way of trying to hold onto her man: “I’m gonna mark my territory,” she sings. Britney Jean’s territory, in one way, looks to be a lot like plain ol’ Britney’s: Hitsville.

Spears shared “Perfume” on Facebook on November 3, and you can buy the track on iTunes. In other Britney-related developments, a musical is in the works telling the story of Jesus Christ using Spears’ songs. On the fragrance front, Jay Z is hawking a new men’s cologne. Breathe in “Perfume”: