Beloved electro-acoustic composer an inspiration to Autechre and Mike Patton, among others 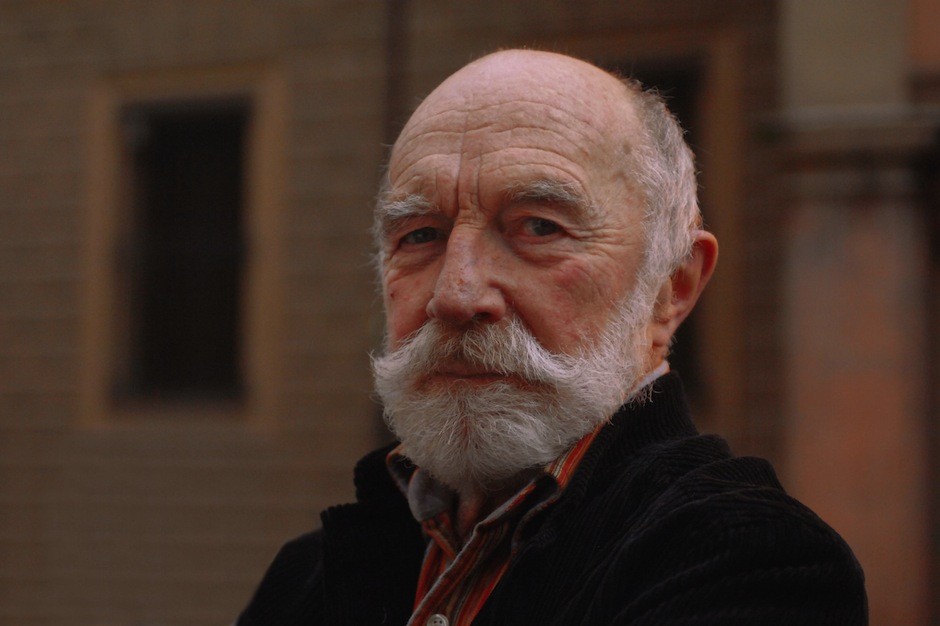 The world of experimental music has lost a groundbreaking figure. French electro-acoustic composer Bernard Parmegiani has died at age 86, according to reports from the Wire, FACT, and the Drone, though details are still scarce.

Alongside Luc Ferrari and François Bayle, Parmegiani was a key figure in the collective of musique concrete composers assembled around Pierre Schaeffer. Parmegiani’s tape-splice wizardry helped set the stage for the future of sound recordings made up of other sound recordings, from the likes of Mike Patton and Autechre have cited him as an influence to the sample-crazy world of early hip-hop. Electronic musicians Laurel Halo, Keith Fullerton Whitman, and Drew Daniel (Matmos/Soft Pink Truth) were among those paying their respects upon hearing the news.

Parmegiani came to to electronic music from a job as a tape operator for French TV. He joined Schaeffer’s Groupe de Recherches Musicales (RGM) collective in 1959, and by the mid-’60s he was composing album-length pieces. His masterpiece is generally considered to be 1975’s De Natura Sonorum, which you can hear below. His work has often been reissued and anthologized, including re-releases of last year of 1970’s L’oeil Écoute and 1977’s Dedans-Dehors on Peter Rehberg’s Recollection GRM label — Whitman recommends clearing out time for 2008’s 12-CD L’Oeuvre Musicale box set. The Paris native continued creating works across multiple media into the 2000s.

“I do consider sounds as living things,” Parmegiani told The Wire’s Simon Reynolds in 2008. He lives on, then, in recordings like the one below.