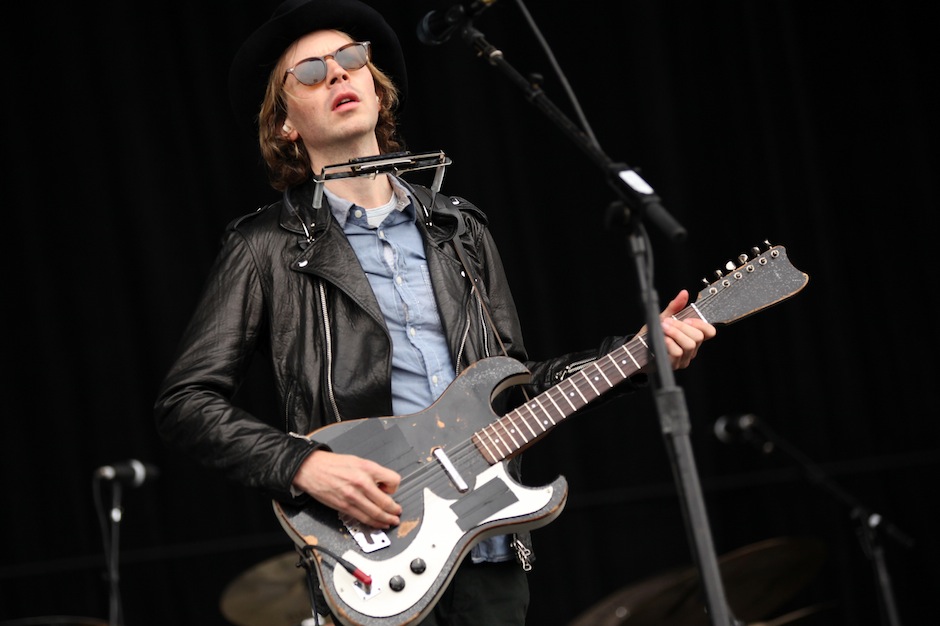 Beck made you some specs. The mercurial singer has partnered with eyeglass maker Warby Parker on a set of limited-edition frames, as Rolling Stone reports. The frames, which go on sale via Warby Parker’s website later this month, are called Carmichael, they come in “Root Beer” or “Crystal” color schemes, and you can wear with them as shades or regular lenses.

Separately, Beck has joined the many artists paying tribute to the late Lou Reed. “I’ve been playing Lou Reed’s songs since I first picked up the guitar,” he told RS. “They can be so simple and perfect, and they can just cut you to the bone, but he never reduced it to sentimentality or cliché. He had that conversational style that’s really not easy to do. There’s just nothing cooler than that to me.”