Beastie Boys’ ‘Sabotage’ Crashes ‘How I Met Your Mother’

'Ill Communication' classic roars over the soundtrack and complements a punchline 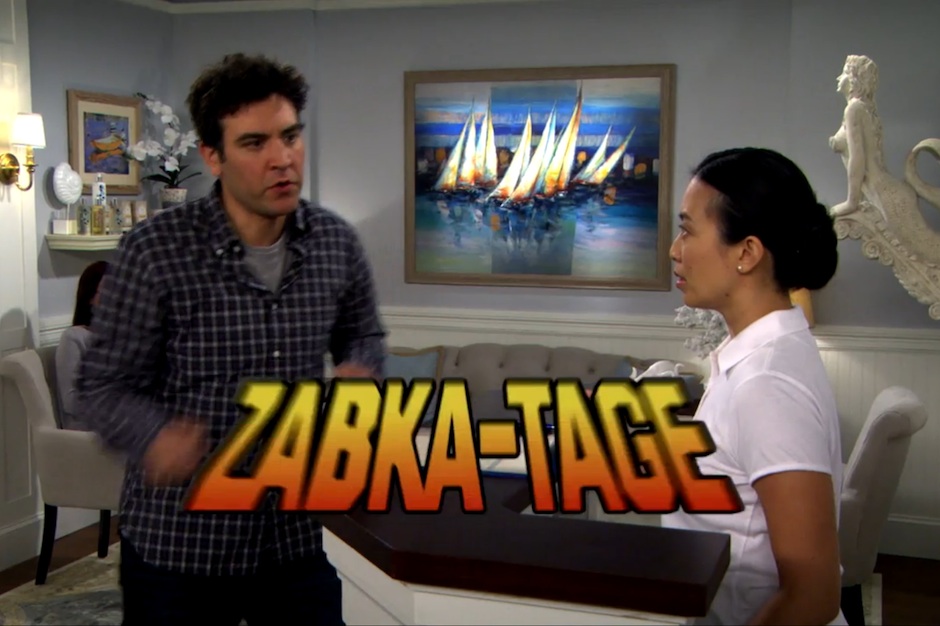 The Beastie Boys are ready for primetime. The pioneering rap group’s still-thrilling “Sabotage,” from 1994’s landmark Ill Communication, made a conspicuous appearance on CBS’ How I Met Your Mother last night (November 18). Aside from blasting over the soundtrack for 30-plus seconds, the song also helped land a joke. “I’m telling all y’all, it’s Zabka-tage,” protagonist Tim observes in the episode, as lettering reminiscent of Spike Jonze’s hugely influential, ’70s TV-themed “Sabotage” video crosses the screen: “ZABKA-TAGE.” Um, the “Zabka” part is complicated to explain without context, but it’s great to see the Boys getting some prominent shine, especially as this song’s mix of brash rap and live-band instrumentation is selling again with the success of Eminem’s The Marshall Mathers LP 2. With the show reportedly planning a spin-off, How I Met Your Dad, can we hope for an “Intergalactic” punchline on Sumner Redstone’s dime sometime soon?

Watch the full episode here; fast-forward to a bit after the 15:30 mark for the Beasties.