Our November iPad issue explores the current collision between music and contemporary art — Lady Gaga going over the moon for Koons, Jay Z rapping about Rothkos, DONDA turning album covers into sleekly designed objets d’art, and even Madonna crashing the performance-art party. Download the iPad app later this month for the full experience, but you read the entire package right now! 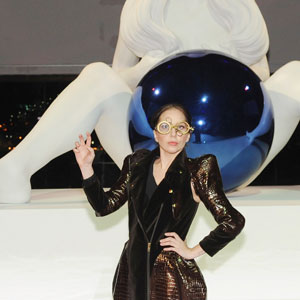 From Lady Gaga to Jay Z and beyond, musicians are exploiting the art world to expand their brands, court controversy, flaunt their affluence, and in some cases, express something genuinely artistic. In our November cover essay, JULIANNE ESCOBEDO SHEPHERD explores why contemporary pop has graduated to the MoMA. 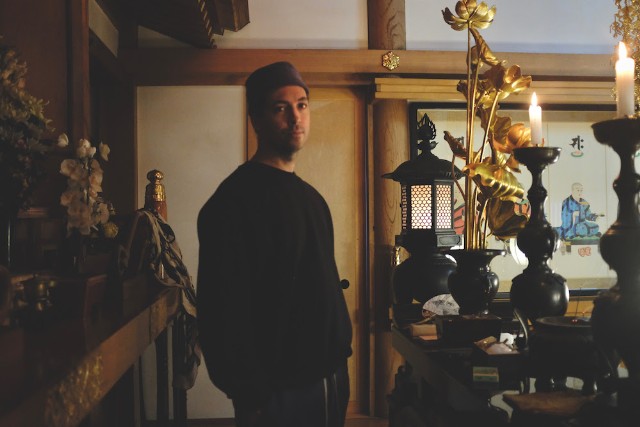 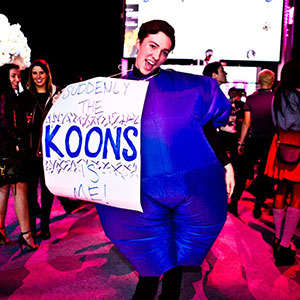 We Were There: Lady Gaga’s artRave 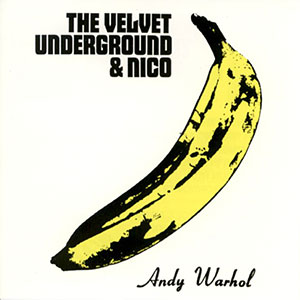 The Art vs. Pop Timeline 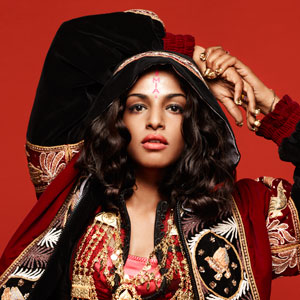 M.I.A.: A Portrait of the Artist as a Young Artist

Maya Arulpragasam’s fourth album, Matangi, is one of the year’s most corrosive and playful pop-as-art statements. But before her life as a performer, she boasted a long life in visual works. JESSICA HOPPER looks back at that history with the star who has treated notoriety like a canvas. 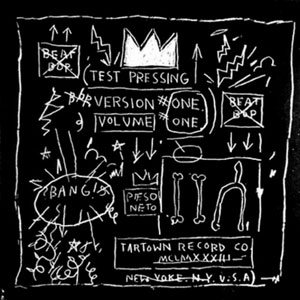 In 1983, rappers K-Rob and Rammellzee battled it out on a beautiful, bizarre, art-damaged classic. Housed in a Basquiat sleeve and drowning in echo, it would go on to influence the Beastie Boys and Cypress Hill, among others. ANDREW NOSNITSKY talks to the major players behind what was, at one point, one of the most valuable rap records on Earth. 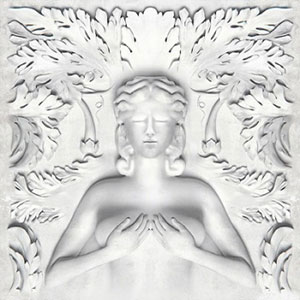 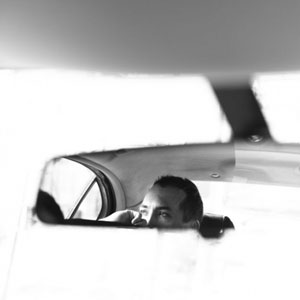 Tim Hecker: Attack of the Drones
One of the most important musicians of our generation induces euphoria without pop earworms, steady beats, or identifiable instruments. During a rare visit to his Montreal studio, CHRISTOPHER R. WEINGARTEN tracks the unexpected rise — and crippling perfectionism — of an expressionist genius who treats music like a Gerhard Richter painting. 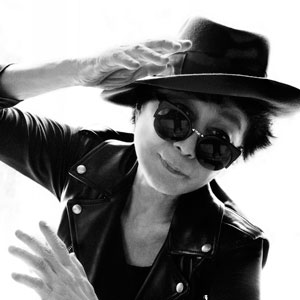 For more than 50 years, Yoko Ono has straddled the worlds of visual and conceptual art, pop music, fashion, and feminism — it’s only now that everyone else has caught up with her. JULIANNE ESCOBEDO SHEPHERD engages in a career-spanning exchange. 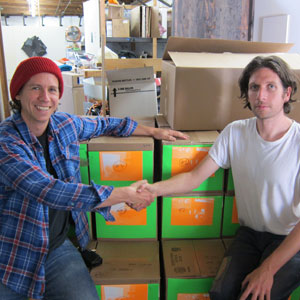 No Age: An Object Lesson

Los Angeles punk duo No Age got physical to make their stomping fourth album, An Object. To get inspiration, they had to get dirty: DAVID BEVAN finds out how (and why) they assembled 10,000 records and CDs by hand. 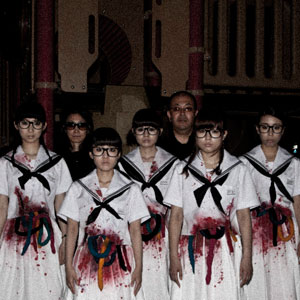 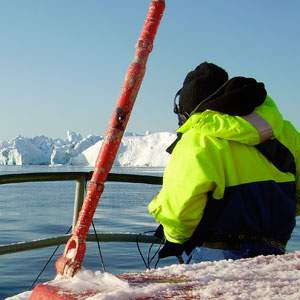 This Is Happening: Jana Winderen 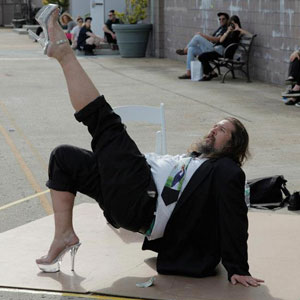 This Is Happening: Michael Mahalchick 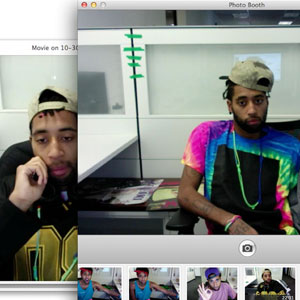 This Is Happening: Yung Jake

Video prankster and meta-rapper turns the hustle into art. 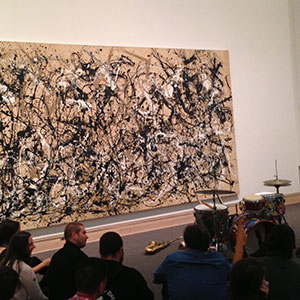 John Zorn and Mike Patton at the Met: 11 Hours in 77 Seconds
As part of the visionary composer’s 60th birthday celebration, fellow NYC institution Metropolitan Museum of Art invited John Zorn to juxtapose a day of his romantic, calamitous works with art from its collection. Starring Mike Patton, William Winant, Milford Graves, Mycale, and centuries of gorgeous artifacts, here’s all 13 performances in a Viney blur.