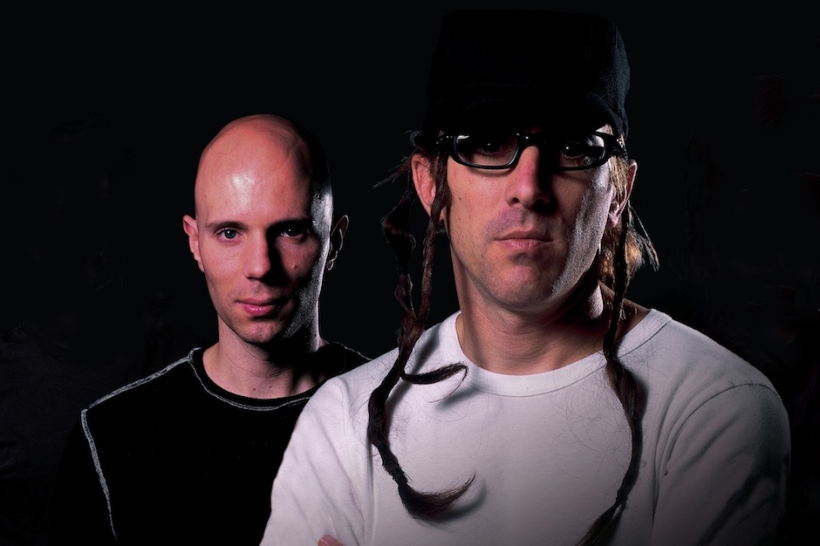 It’s been just over a month since A Perfect Circle shared their first new song in nearly a decade, “By and Down,” but fans hankering for more from the alt-metal titans needn’t wait any longer. Consequence of Sound is currently streaming Stone and Echo, a 20-track live album documenting the supergroup’s August 11, 2011 concert at Red Rocks Amphitheatre outside of Denver, Colorado.

The live audio arrives ahead of the November 26 release of A Perfect Circle: Featuring Stone and Echo, a limited-edition box set that includes their three studio albums — 2000’s Mer de Noms, 2003’s Thirteenth Step, and 2007’s eMOTIVe — plus the aforementioned concert in both album and DVD form. Meanwhile, their greatest hits set, Three Sixty is out now.

In related news, Maynard James Keenan’s Puscifer project today shared the first glimpse of their forthcoming DVD release What Is…, which combines sketch comedy with performance footage. To see a little bit of both, watch the “Toma” clip right here at SPIN. Something new from Tool may be on the way too.

Hear A Perfect Circle’s Stone and Echo at CoS now.