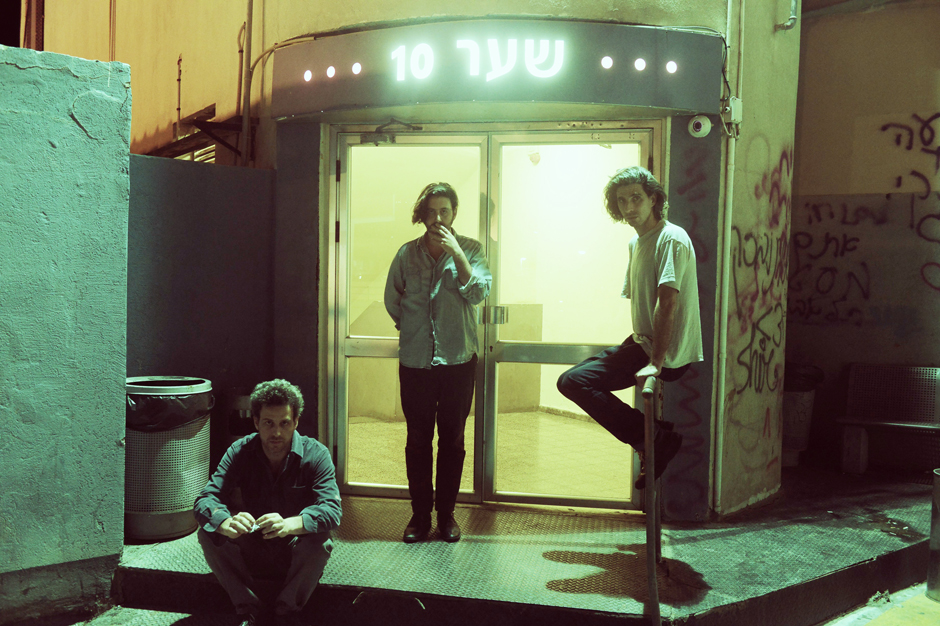 Language barriers in music can sometimes inspire even deeper connections than when everything is understood. We hear the intent behind the voice, while the music that underpins it all is allowed to speak for itself. If you’re fluent in Hebrew, disregard such musings and fast-forward to the part where you hit play on “Ze Beseder Lefahed” by Tel Aviv trio Vaadat Charigim. The song dwells in the sweet spot between Joy Division’s post-punk grit and New Order’s new wave sheen, doling out gorgeous melody and gauzy guitar-play in equal doses.

Juval Haring’s voice dabbles in duality as well, assured at times and pained at others. With no translation necessary, the Israeli band has been making waves here and are poised to release their debut album, The World Is Well Lost, on November 12 internationally. Southern California DIY bastion Burger Records will handle the tape, while Warm Ratio is taking care of vinyl. ANOVA will handle the rest.