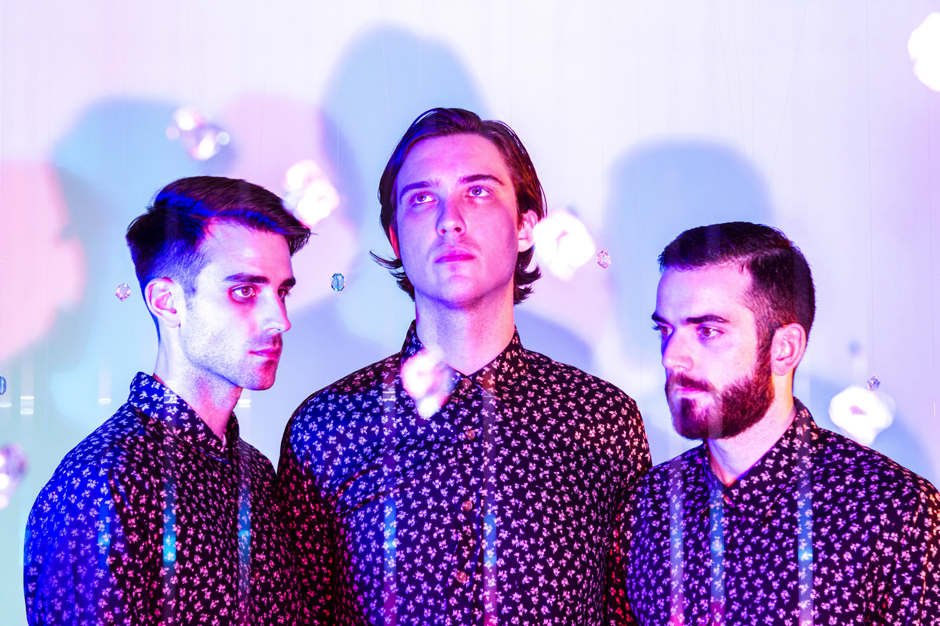 CREDIT:Photo by Will Rahilly and Allison Pearce

Back in August, the Can’t Tells took SPIN on a memorable trip to the “Drugstore,” a lunging lead single that offered an early glimpse at the Brooklyn-by-way-of-Boston trio’s debut album, the fast-approaching No Television. Now, with the record’s October 22 release date looming, the Can’t Tells have made the entire effort available to hear in full. Each band member — Mike DiSanto (guitar/vocals/bass), Blaze McKenzie (bass/vocals/guitar), and Jonathan Smith (drums) — is credited with producing and writing songs for the LP, amounting to a 10-track set that’s rough-edged yet tuneful, cocky but still prone to the jitters, and wordy while feeling like an album-length inner monologue. Tune in to No Television below, and pre-order the album via iTunes.