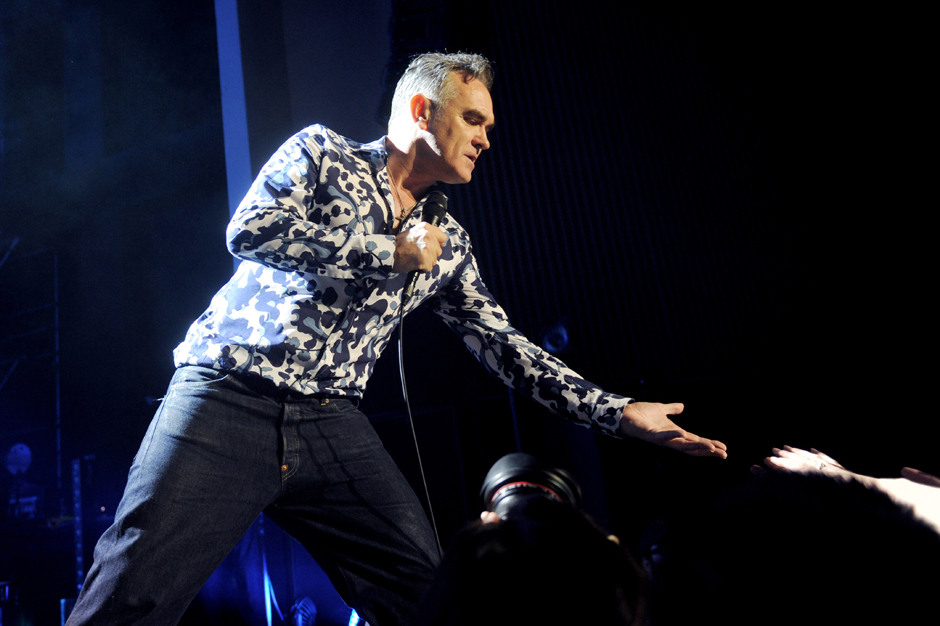 It’s a good week for Morrissey fans looking for a literary supplement to their Smiths fix. On Thursday, we learned that the Moz’s long-delayed, once-cancelled autobiography is actually going to be released (in Europe). And now we can confirm that the beloved Tumblr blog This Charming Charlie, which sets the man’s lyrics to Peanuts comic panels, will also be spared the ax. Not only that — Morrissey himself is a fan.

Last month, we reported that the site was close to closing down after receiving takedown notices from Universal Music Publishing, and that certain posts had already been removed. But a series of fortunate developments has taken place since. Charming Charlie creator Lauren LoPrete announced she’d fight back on grounds of fair use, and Los Angeles Times subsequently reported that Universal has dropped the case.

Best of all, Morrissey checked in with his (un)official fan page True to You to let them know that he is “delighted and flattered” by LoPrete’s creations, and that he “has not been consulted over any takedown request to remove the Tumblr blog.” Furthermore, he points out that he is represented by Warner-Chappell Publishing (not Universal), and ends by saying it’s his wish that the cartoons remain online for all to enjoy.