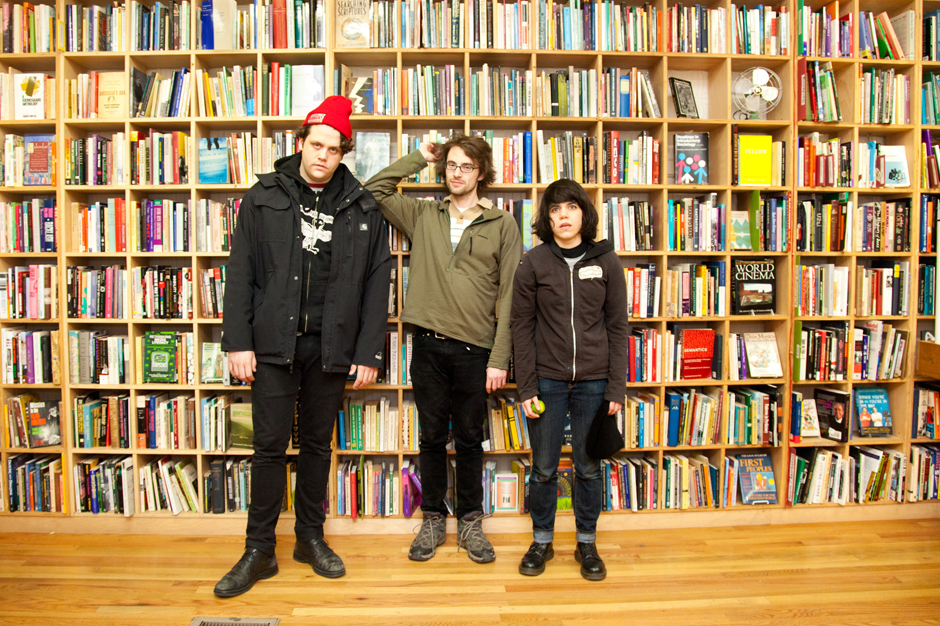 Screaming Females had a helluva 2012 so we shouldn’t be surprised that the New Jersey punks want to rack up a few more wins for 2013 before this year is over. Two Aprils ago, they unleashed Ugly, a ferocious wonder that helped inspired an entire SPIN feature about the return of the guitar solo. There then followed: a mini zombie flick as music video, a studio team-up with Garbage leader Shirley Manson, and a fresh EP dubbed Chalk Tape. Now Marissa Paternoster and co. have re-emerged for a fresh tour (see the dates below) and a split 7-inch with Wisconsin punks Tenement. Out on Recess Records, the single features new Screamales jam “Ancient Civilization,” a gnarly slab of brooding rock with bleakly metallic tendencies and a fiery shred-storm in its mid-section. Stream that below, and bask in the glory of Paternoster’s inimitable cry.