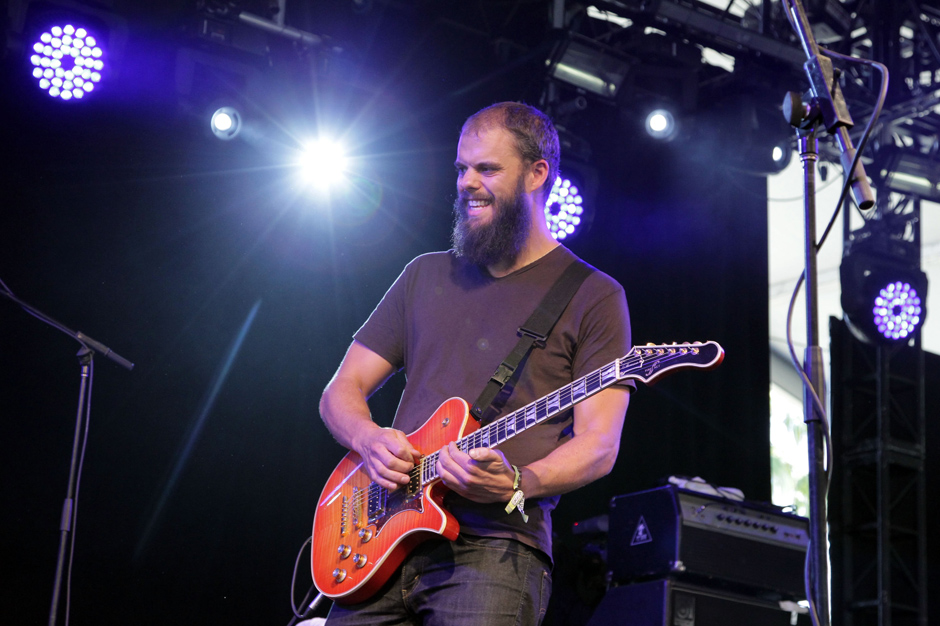 The folks behind Record Store Day are gearing up for a major rollout of exclusive vinyl goodies on November 29, the biggest shopping day of the year. Dubbed Back to Black Friday, the annual vinyl-celebrating event aims to spread some of the major sales love to independent music hubs by offering rarities that can’t be purchased anywhere else (except for on eBay, later, at a fantastic mark-up).

Though RSD has yet to announce the lineup for this year’s goodies, they’ve shared the positively badass poster for BTBF 2013. The image comes courtesy of Baroness frontman John Dyer Baizley, an established artist whose created not only the album art and tour bills for his own band, but for others as well, often in conjunction with the Minneapolis-based design house Burlesque of North America.

“I’m a lifetime record collector and music fan,” said Baizley via statement. “I grew up in the country, and often had to drive four or five hours to visit my favorite regional independent records stores. When given the opportunity to give back in any way to those stores and their peers, who shaped and defined my musical upbringing, I jumped at the chance.”

The poster will be given out for free at participating stores. For now, this is the highest resolution image available, as RSD is aiming to prevent knock-off production: 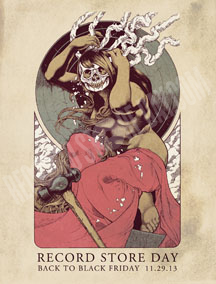