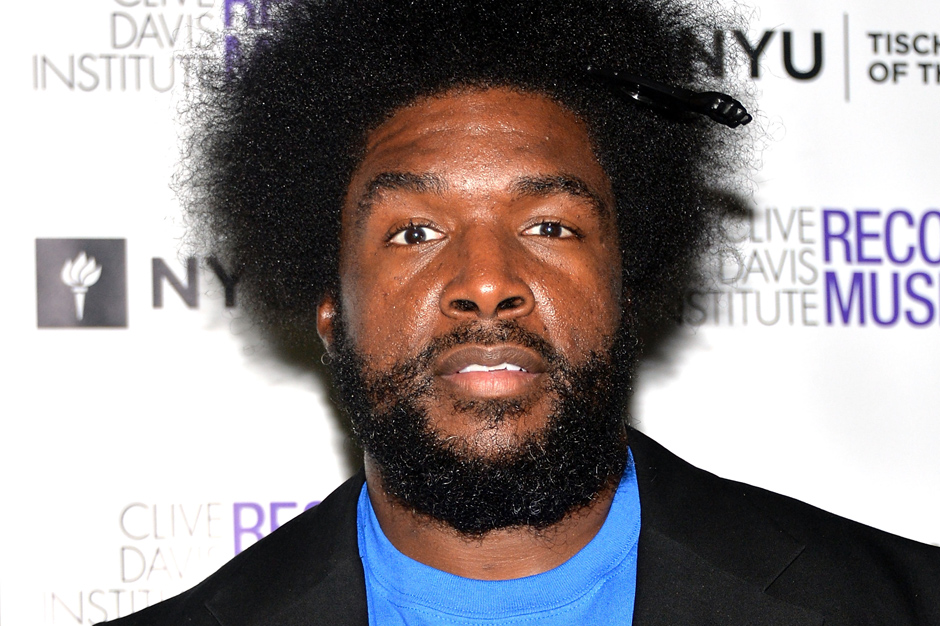 Over the summer, SPIN spoke to Ahmir “?uestlove” Thompson about his still-fresh memoir, Mo’ Meta Blues. A mere season later and the (then) first-time author has already got a second book on deck — Soul Train: The Music, Dance and Style of a Generation, out October 22 and available for pre-order on Amazon now via Harper Design. We shouldn’t be too surprised, however.

“I’ve spent every free second of my life listening to music, watching Soul Train, creating music, and reading books about music,” Questo told us in June. “That’s what I did with my life. Maybe I had a moment of regret [one] night at dinner when [the guests and I] said good night and I was like ‘Whoa, I need friends.’ I’m looking at their phone numbers and I’m like, should I call them again?”

He could have, but we’re thankful he apparently started typing instead. According to Amazon, this tome about the long-running variety show will be a “vibrant book commemorating the legacy of Soul Train—the cultural phenomenon that launched the careers of artists such as Tina Turner, Stevie Wonder, the Jackson 5, Whitney Houston, Lenny Kravitz, LL Cool J, and Aretha Franklin.”

The Empress of Soul herself Gladys Knight contributes the foreward, while actor-artist Nick Cannon — currently at work on an album called White People Party Music — authors the preface. For his part, the Brother Question “reveals the remarkable story of the captivating program, and his text is paired with more than 350 photographs of the show’s most memorable episodes and the larger-than-life characters who defined it: the great host Don Cornelius, the extraordinary musicians, and the people who lived the phenomenon from dance floor.”

Meanwhile, ?uestlove is riding high off of the release of Elvis Costello and the Roots’ Wise Up Ghost. SPIN sat down with the pair to discuss the hauntingly funky new platter last month. View the cover and back of Soul Train here: 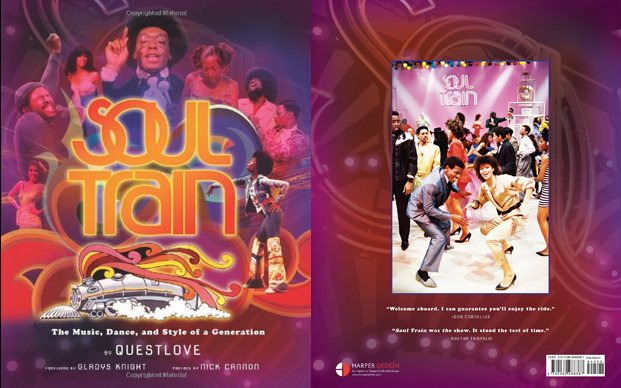