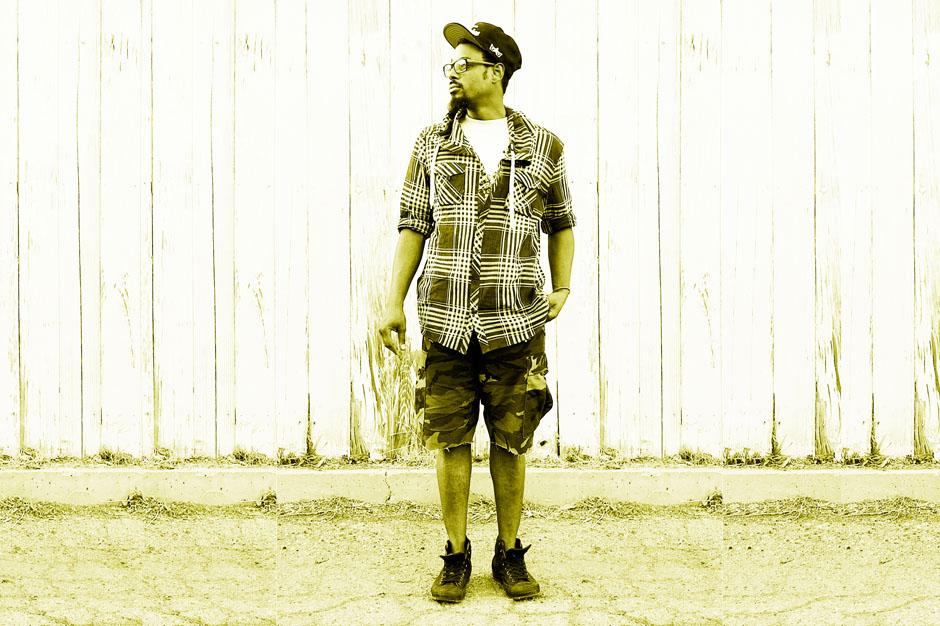 When Quelle Chris isn’t collaborating with Danny Brown (he produced The Hybrid’s “Guitar Solo” and a few others, as well as XXX’s “Monopoly” and “EWNESW”), the Detroit producer/rapper maintains a strange solo career with one foot in boom-bap traditionalism and the other in puckish, eccentric joke rap. On “Super F—k,” off the upcoming Ghost At the Finish Line, Quelle riffs on alpha male hip-hop. A hard, rubbery bassline and even harder drums (and a parrot squawk) ground an out-there goof off rap about sex-as-workout. So file “Super Fuck” with Quelle tracks like the absurdist “Rat Shit,” another goofy take on the “ratchet” phenomenon (and something of a tribute to Ladainian “Hood rat shit with my friends” Tomlinson) or the Fern Gully-sampling “Screw Los Angeles” instrumental, “L.A. Air” (also one of SPIN’s 40 Best Hip-Hop Songs of 2013 So Far), evidence that Quelle Chris is operating like a low-key De La Soul during the …Is Dead era.

Quelle Chris is currently on tour with Black Milk and his new album, Ghost at the Finish Line is out October 29 on Mello Music Group. Watch “Super F—k” below, exclusively at SPIN.