Hear Rustie’s Ultra-Thizzed Remix of Pusha T and Tyler, the Creator’s ‘Trouble on My Mind’

In advance of his North American tour, Scottish producer dusts off a lost edit from his archives 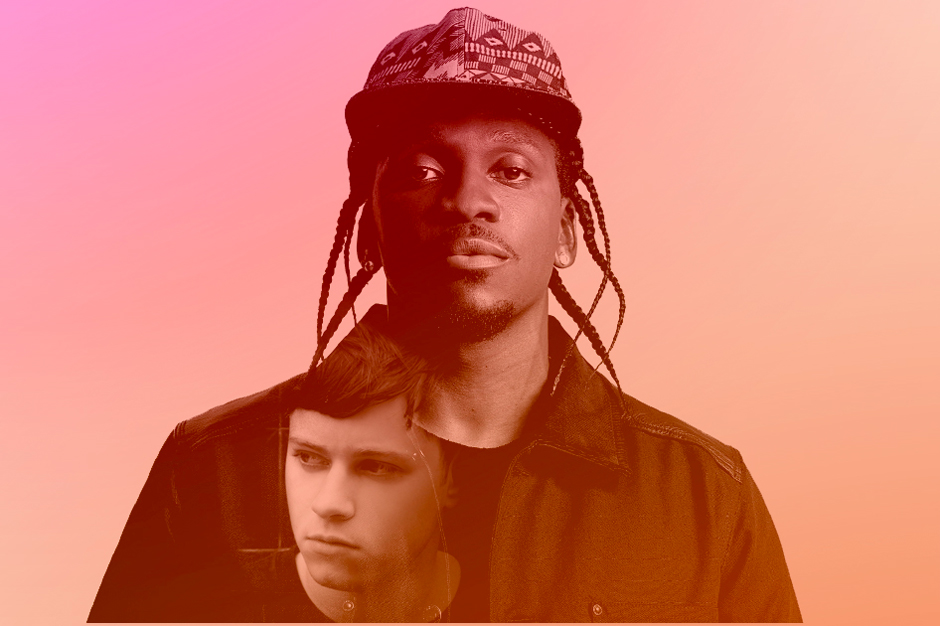 “Who else could put the hipsters with felons and thugs?” rapped Pusha T on “Trouble on My Mind,” off his 2011 mixtape Wrath of God II. The former Clipseman was talking about Rick (“Cocaine’s a hell of a drug”) James, but he was also talking about his own role as a bridger of worlds, which he recently made even more amply clear on his dark, twisted My Name Is My Name.

Now that bridge gets an upper deck courtesy of Rustie, a Glasgow beat architect best known for erecting gleaming, crystalline castles from a foundation of dubstep and southern rap. Originally produced for a Wrath of God remix EP that was to feature S-Type, Machinedrum, Lunice, and Hudson Mohawke, the remix has lain in the vaults for over a year, but LuckyMe has dusted it off in time for Rustie’s upcoming string of U.S. dates.

Somewhat surprisingly, given his fondness for hyperkinetic, supersaturated, extra-dimensional trap-rave, Rustie plays it extra cool on the remix, settling into a queasy, half-speed groove that batters the Neptunes’ trademark snaps and pops with overdriven synth buzz, but otherwise stays out of the way of Pusha and guest Tyler, the Creator. The result is a whole new kind of G-funk that sounds no less exciting for being a year and a half old. Like Pusha says, “This is for the critics who doubted the chemistry / Two different worlds, same symmetry.”

Download the track from the SoundCloud link below, and read on for Rustie’s U.S. tour dates.