During the recording of Phosphorescent’s sixth album Muchacho, mastermind Matthew Houck mused on taking life as it comes. “A lot of this record, for me, is about getting something of what you want and still having your ass handed to you by the world,” he said. “Like, ‘that’s how it is, muchacho. Handle it.'”

Houck kept it fairly simple during the recording sessions, tracking almost all the songs in his Brooklyn apartment. And now, more than six months after the album’s release, he’s offering up a deluxe “de lujo” edition. Rather than add in a bunch of half-baked demos and scrapped D-sides, the set promises a single live performance. Handle it.

Recorded in London’s St. Pacras Church, the 12-song concert features Houck accompanied only by Jo Schornikow on piano. The set list comprises cuts from Muchacho, a cover of Waylon Jennings’ “Storms Never Last,” and the Phosphorescent favorite “Wolves,” originally from 2007’s Pride. Stream the live church rendition of “Terror in the Canyons (The Wounded Master)” below.

Muchacho de Lujo is due out October 29 via Dead Oceans, and Phosphorescent will be on tour for the rest of the year. 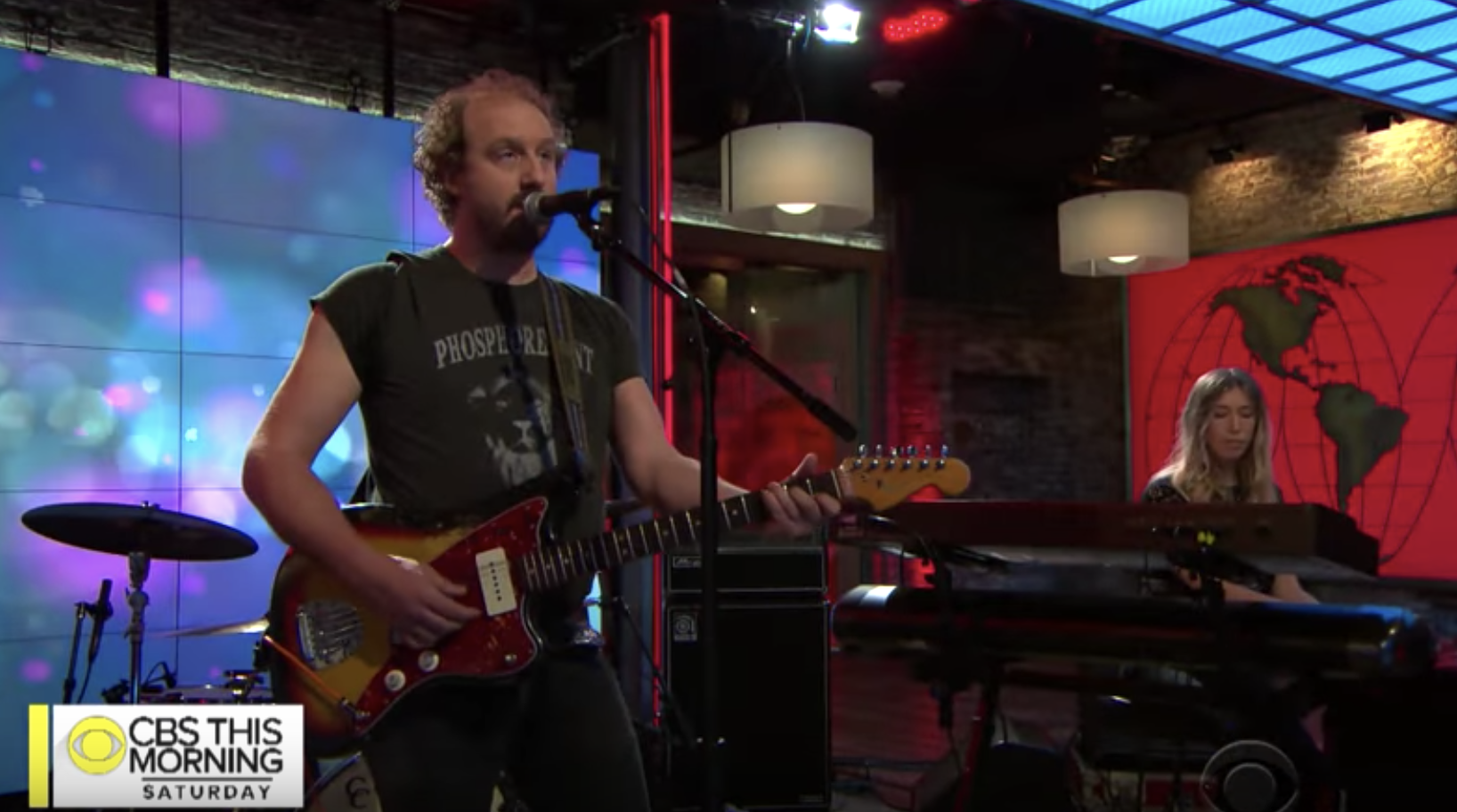