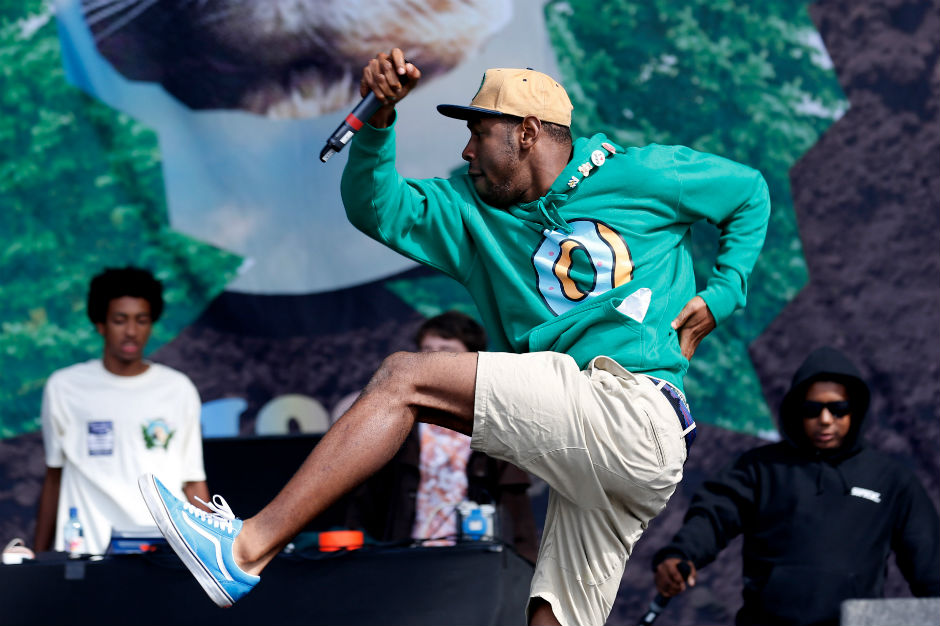 Well, now we know that Tyler, the Creator drives a Beamer with a “paint job that’s flatter than Miley Cyrus’ ass.” Earl Sweatshirt recently released his SPIN Essential album Doris, and the Internet returned with their Feel Good LP, while Hodgy Beats, Domo Genesis, and Left Brain are all set to release their first album as MellowHigh on Halloween. But it’s been a while since we’ve heard most of the Odd Future crew hop on a track together. Thankfully, that’s been remedied with “Look,” a menacing, Nottz-produced cut that features Tyler, Hodgy, Domo, and Earl. Each gets his time in the spotlight, and they all impress — as if that’s a surprise. Mixing swagger, sex, and social commentary, it’s got everything an OFWGKTA fan could want. Check it out below.