Perfectly paired co-headliners are coming to a stage near you, if you're near Australia or New Zealand 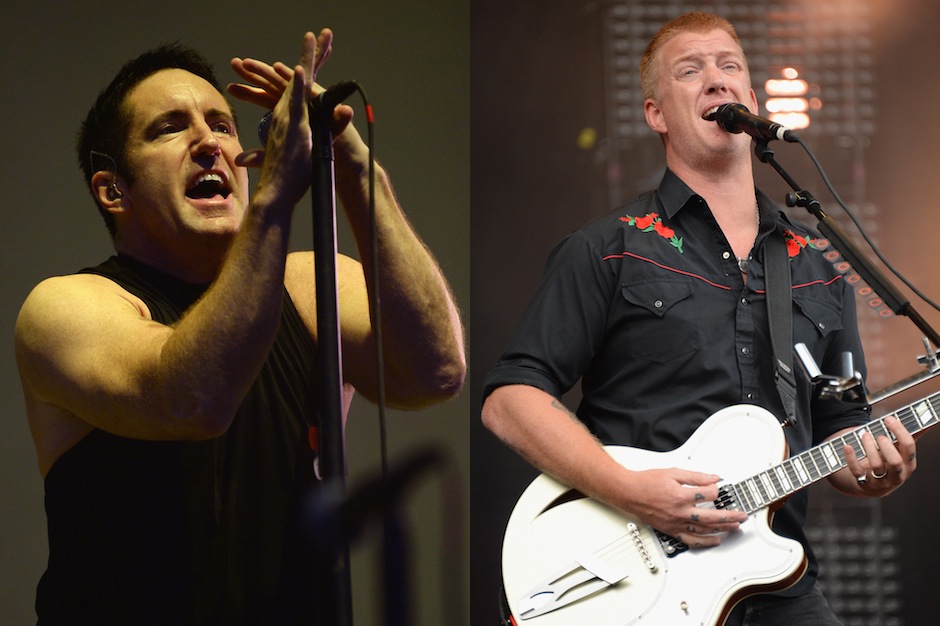 Oh, Antipodeans, rejoice! Reznor’s Hesitation Marks crew, which recently added top-tier backing vocalists to its touring lineup, will be sharing the stage with Josh Homme and co. for an eight-date stint. They’ll start in Sydney on March 6, 2014, and wrap up in Christchurch, New Zealand, on March 22. Which band goes first each night will depend on a coin toss. It’ll be great.

Those of us back in the northern hemisphere will have to make do with, oh the humanity, seeing the two bands separately. NIN’s Tension 2013 tour is underway. QOTSA are in the midst of their own North American tour, with gigs at Brooklyn’s Barclays Center and Neil Young’s Bridge School Benefit. And there’s a bit of hopeful history of acts playing hotly anticipated gigs on other continents only to return to U.S. shores: Atoms for Peace announced a few Eastern European gigs before revealing their eventual tour proper. But for now American rock fans will have to be jealous of their friends Down Under.