Morrissey’s Autobiography Is Actually Coming Out (in Europe)

Shoplifters of the world should unite for the October 17 release 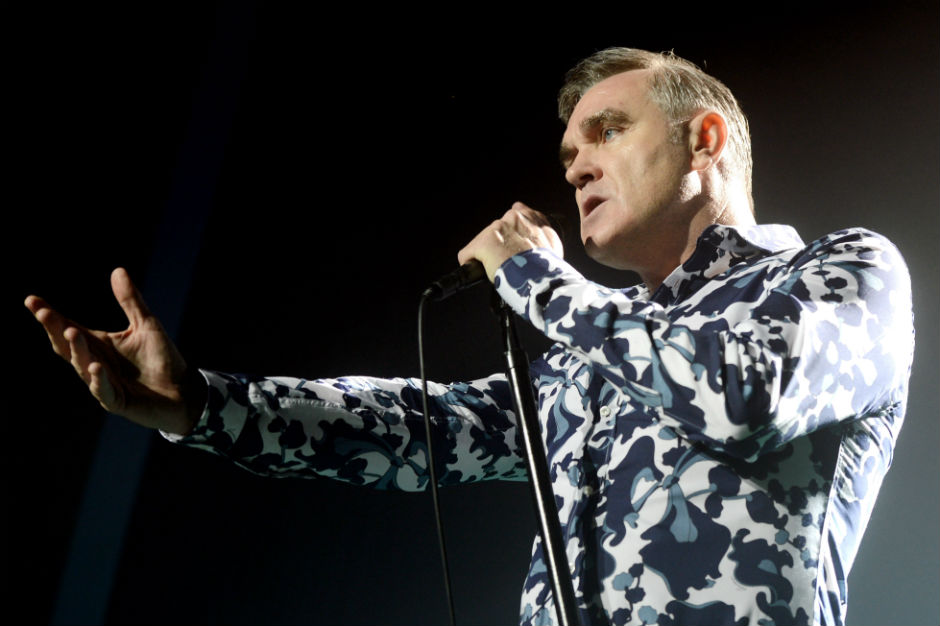 Remember that Morrissey autobiography? The one that’s been in the works for years, then was on the verge of being published when its subject backed out of the deal at the last minute under really fishy circumstances? Well, turns out that the finished book exists, and it’s now coming out in two weeks.

Moz’s secondary mouthpiece, the not-so-unofficial fan site True to You, confirmed an October 17 release abroad with a press release from book publisher Penguin. The autobiography, cleverly titled Autobiography, will be published as a Penguin Classic in Europe for £8.99 (roughly $14.50 in U.S. bucks) for both print and eBook editions. No stateside release plans have been announced yet, but Americans can read an excerpt, “The Bleak Moor Lies,” that Morrissey released last year.

Penguin Classics is an imprint of the publisher that focuses on works of literature they deem particularly important. How Morrissey managed to finagle that classification is unclear, but good on him for making his wish come true. Speaking of the tome to the BBC in 2011, he said, “I’d like it to go to Penguin, but only if they published it as a Classic. I can’t see why not — a contemporary Penguin Classic. When you consider what really hits print these days and when you look at the autobiographies and how they are sold, most of it is appalling. It’s a publishing event, not a literary event.”

And unlike Morrissey’s recent tours, it’s an event that actually seems to be happening.