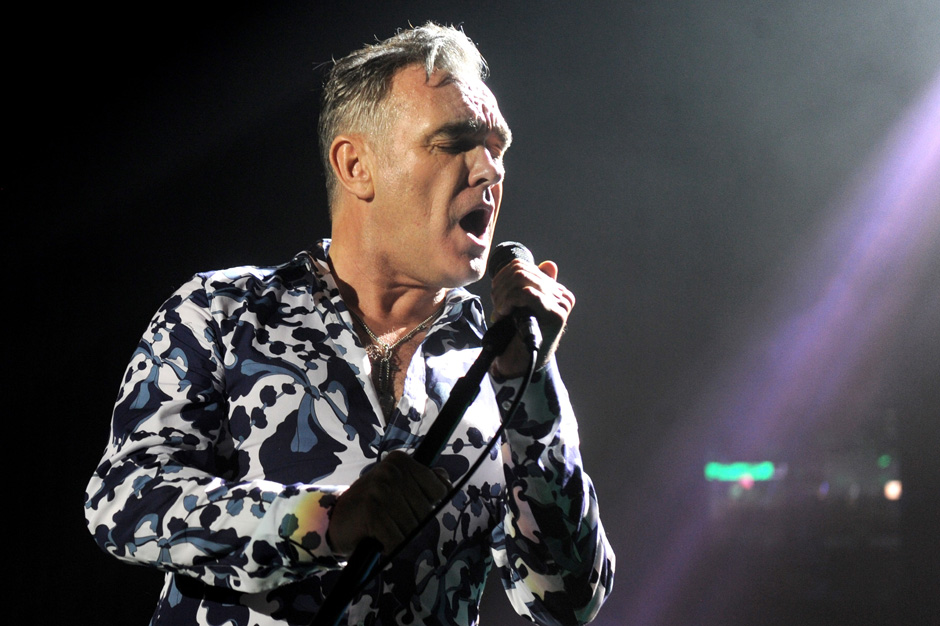 We knew it was gonna happen someday: Morrissey’s much-discussed Autobiography is coming to America. Slicing Up Eyeballs reports (via Moz fan site True to You) that the former Smiths singer’s life story has found an American publisher in G.P. Putnam’s Sons, an imprint of Penguin Random House.

So far, the book has only been available in the U.K. and Europe, where it was published — after some disagreements with the drama-prone author — by Penguin Classics. Now, the Pope of Mope’s stateside disciples will be able to read the 480-page tell-all after it hits U.S. bookshelves on December 3, conveniently in time for the holiday season. Dial-a-Cliché, anyone?

Moz’s Autobiography is already a runaway success overseas, having topped the U.K. book charts in its first week with roughly 35,000 copies sold (via the Guardian). The text, which the New York Times said is “as sharp as it is tedious,” features many insights into the 54-year-old crooner’s life, including some details about his long-speculated sexuality.

To wit, Morrissey addressed the subject of his romantic history with a typically charming and condescending statement: “Unfortunately, I am not homosexual,” he said recently. “In technical fact, I am humasexual. I am attracted to humans. But, of course … not many.”