Stream the six-and-a-half minute track ahead of new album, due out January 21, 2014, via Sub Pop 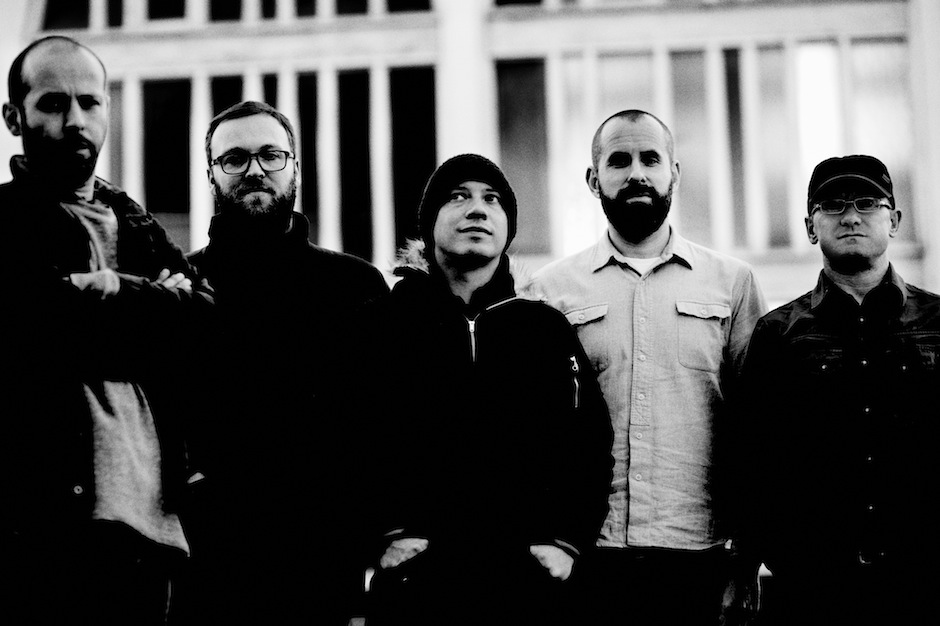 Being permanently saddled with a descriptor like “post-rock” means never having to take genre restrictions too seriously. Mogwai have announced plans to release Rave Tapes, their first proper album since 2011’s formidable Hardcore Will Never Die, But You Will, on January 21, 2013, via Sub Pop.

As Stereogum astutely points out, “rave” has about as much in common with Mogwai’s monolithic instrumental sound as “hardcore” — that is, not much. But still, first advance listen “Remurdered” indicates an ongoing shift toward electronic textures, with spooky synth riffs and headphone-rattling sub-bass accompanying yet another effortless-sounding work of slow-build foreboding. In fact, the results are almost what you’d imagine if you took Hardcore and were told the band then scored a French zombie show and had Hardcore remixed by Tim Hecker and Jesu/Godflesh’s Justin K. Broadrick.

Mogwai co-produced Rave Tapes with Paul Savage, who also helmed their classic 1997 debut Young Team, and you can pre-order the full-length here. For what it’s worth, despite the title, the new album doesn’t look to be availabe on cassette tape, a format that has come back from the dead and not yet been remurdered.