Who Charted? Miley Cyrus Charts All Over the World

'Bangerz' is No. 1 here and abroad, while Pusha T nabs his first post-Clipse top 10 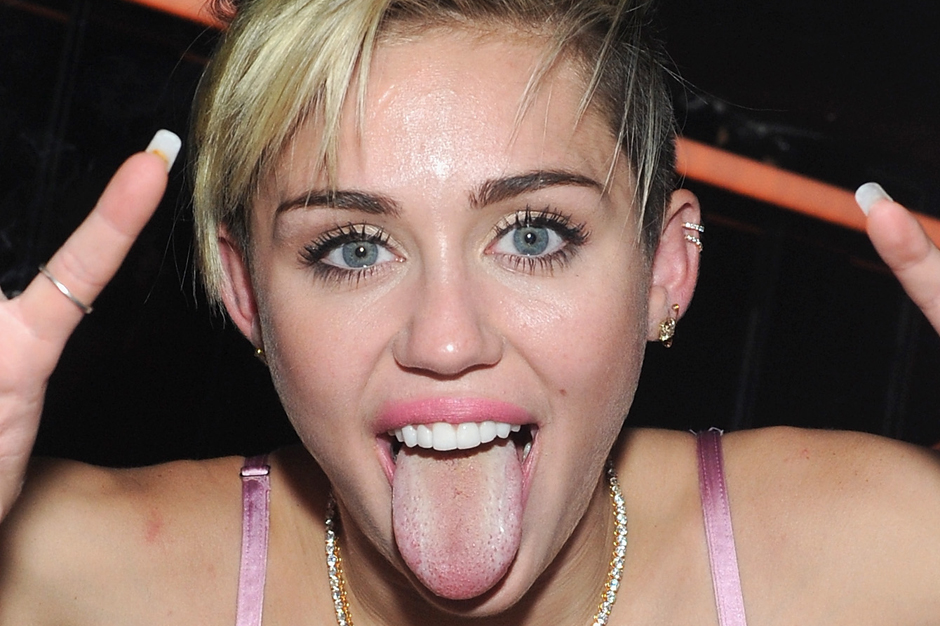 First! Following a long campaign of shock and … well, shock, former child actress Miley Cyrus launches her Bangerz onto the top of the heap — an accomplishment that isn’t all that shocking, frankly. Look at that cynical title and tell us a million bros and babes weren’t destined to buy the thing. Okay, 270,000 bros and babes according to Billboard, plus a handful of looky-loos and the occasional poptimist. Counting her work as Hannah Montana, this is Cyrus’ fifth No. 1 album, though her last effort showed a loss of footing (dangerous whilst mid-twerk) — 2010’s Can’t Be Tamed started at No. 3 with 102K sold. A bit more shockingly, it turns out Miley is not a distinctly American phenomenon. Bangerz is No. 1 in the UK as well, though maybe just because the Brits thought it was sausage. To be fair, “Wrecking Ball” is the No. 1 single over there as well. (But wait for the mash-up!)

2 to 10: Hey! Panic! at the Disco are back (!) with Too Weird to Live, Too Rare to Die!, which is not a collection of Hunter S. Thompson quotes, but in fact a No. 2 album selling 84K in its first week. This one is lousy with debuts, but some of them are lousy, so let’s do the repeats. Drake’s Nothing Was the Same slides down to No. 3 in its third week, selling a still-strong 83K. Justin Timberlake has a rough fall from No. 1, landing hard at No. 5 with The 20/20 Experience (2 of 2) after an 80 percent sales decline (70K). By contrast, Lorde holds down No. 6, losing a mere 51 percent in her second week (63K). Our next debut scores a worthy No. 4 start — Pusha T’s My Name Is My Name, moving 75K. That’s the first solo top 10 for the former Clipse member and eternal Pyrex brand loyalist. Then, due respect, the Glee cast comes in at No. 7 with The Quarterback, an EP set culled from the tribute episode to late show star Cory Monteith (47K). Then we’ve got Korn — with Head reattached — and The Paradigm Shift at No. 8 (46K); The Voice winner Cassadee Pope’s Frame by Frame at No. 9 (43K); and Mayday Parade’s Monsters in the Closet at No. 10 (30K).

Queened: Lorde’s “Royals” notches a third week atop the Hot 100, keeping Cyrus’ “Wrecking Ball” from the No. 1 slot, which would’ve given the Bangerz star a classic “pond-hopping four-fer.” (We made that up.) Though the purchase-power of “Royals” is on the wane, Miley’s song is taking a hit due to iTunes’ “Complete My Album” feature, meaning folks who are buying Bangerz already bought the “Ball.”

Chart-Taker: Justin Bieber’s grown-ass ballad “Heartbreaker” jumped a whopping 17 spots on the Digital Songs chart, from No. 22 to No. 5, selling 127K. In truth, it really isn’t that bad, plus there’s the added bonus of the song not being paired with a visual of the recently Galifianakis-slapped star tromping around on the Great Wall of China. See: