M.I.A. Shouts Out Karma and Cointreau on Anti-YOLO Anthem ‘Y.A.L.A.’ 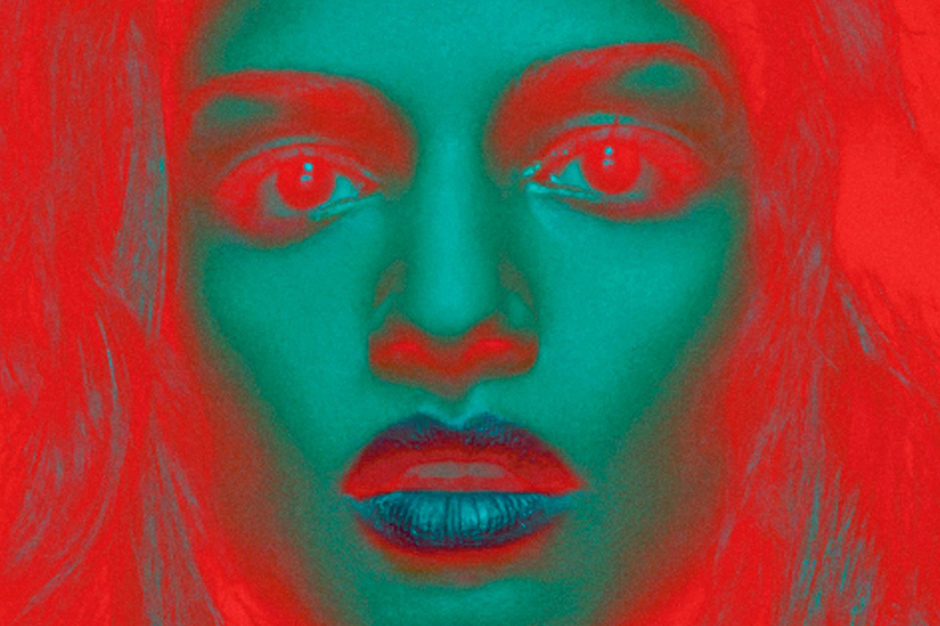 M.I.A.’s Drake-busting new single “Y.A.L.A.” is (for) now streaming in full via the YouTube clip below. The track trolls the YOLO philosophy of the Ellen-approved Nothing Was the Same star via its titular acronym, which stands for “You Always Live Again” Toward the end of the song, Maya drawls, “YOLO? I don’t even know anymore. What that mean though? If you only live once, why we keep doing the same shit? Back home, where I come from, we keep being born again and again … That’s why they invented karma.” The song itself is a blurty, percussive club-thumper that features our host sing-shouting about Polo, banana poles (?), and Cointreau, among other things. M.I.A. spoke of her November 5 Matangi LP in a recent interview with Fader, wherein she declared, “I found spirituality on Google.” Though we’ve heard of “Instant Karma,” we’re not sure it’s typically search engine-assisted.