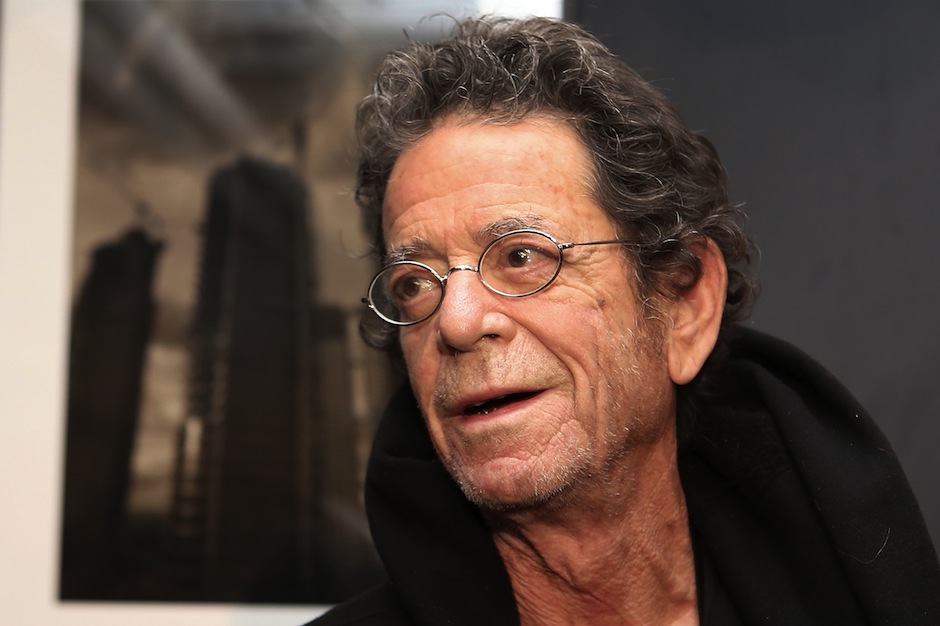 If everybody who bought a Lou Reed album since his death started a band, there would be a whole lot more bands. Sales of Reed’s albums, both solo and with the Velvet Underground, have surged with his passing on October 27 at age 71. And next week’s numbers should be even bigger.

According to Billboard, Nielsen SoundScan shows that Reed’s album sales rose by 607% last week, moving 3,000 units. Velvet Underground’s albums also shifted 3,000 copies, a 236% increase. But there should be a whole lot more where that came from, because SoundScan’s tracking week ended October 27, so the sales don’t even include a full day after news of Reed’s death, reportedly due to liver disease.

To dig deeper into Reed’s catalog, check out our features Lou Reed, R.I.P.: Hear His Legacy in 15 Tracks and Lou Reed: A Critical Discography. And read our remembrances from Robert Christgau, Dave Hickey, and John Cameron Mitchell.