Little Monsters have a shot at attending a meet-and-greet with Gaga at the legendary techno nightclub, but the darkrooms, alas, will be off-limits 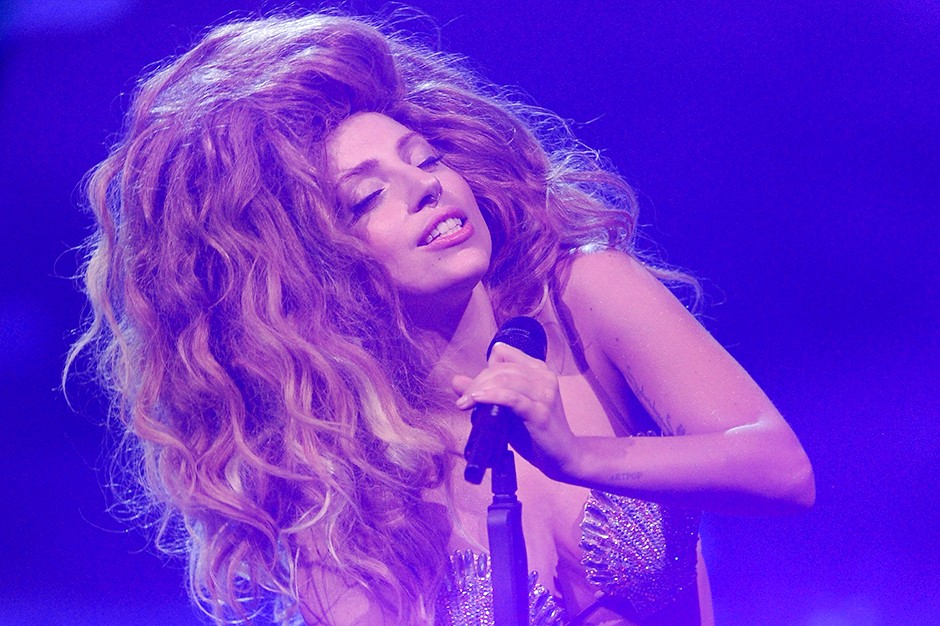 Hang onto your biker caps, Little Monsters: Lady Gaga is booked at Berghain.

That’s right, Berghain, the holy grail of hedonism, a Berlin nightclub whose reputation is outstripped only by, well, its reputation. Parties there last for days on end, they say, soundtracked only by blast-furnace chug and robots with jackhammers. Clubbers can barely make their way across the dance floor without being sucked into a six-way public sex act, or at least tripping over the loose strings of a leather daddy’s unlaced chaps. Sven, the club’s bouncer, stands eight feet tall barefoot, has 10 pounds of metal in his facial piercings alone, and has been known to breathe fire at would-be clubbers not fluent in Berliner Schnauze, a local dialect.

Or so they say. The reality, of course, is a little more humdrum: Yes, parties are long, the behavior inside is unbridled, and it can be frustratingly difficult to get inside. But Sven is not Paul Bunyan, and when you strip away the breathless mythmaking, it turns out that Berghain is simply an excellent club with an unerring music policy and a strong commitment to personal liberty. Berghain’s owners probably never wanted the kind of attention the club routinely receives. Can the last bastion of the underground really withstand an appearance from the world’s number-one pop star?

On October 24, we’ll find out. That’s when the German streaming subscription service AMPYA will host an intimate, invitation-only Artpop release party with the singer at the venue. For a chance to attend the event, contestants are instructed to submit “a question that you always wanted to ask Lady Gaga”; AMPYA’s editors will award 50 pairs of VIP tickets to the “most entertaining” responses, while 10 grand-prize winners will also receive a pair of VIP tickets to an exclusive meet-and-greet with Ms. Germanotta herself. (Given that AMPYA is a German company, and all the contest’s rules and regulations are published in German, it’s a fair bet that only German-speaking entrants will win, but hey: For the truly motivated, there’s always a crash course with Rosetta Stone.)

But underground gatekeepers can rest easy: The concert will only nominally be held “at Berghain.” The AMPYA Moment with Lady Gaga is to be held in the Halle am Berghain, a room in the sprawling former power plant that the venue’s owners occasionally open up for concerts, exhibitions, and other events falling outside the scope of Berghain’s dungeon-techno norm. (The concert falls on a Thursday night; regular club programming in Berghain and its upstairs room, Panorama Bar, happens only on weekends.)

Still, the symbolism of the space surely isn’t lost on Gaga. With roots in Berlin’s gay community, a mixed clientele, and an infamously difficult door policy designed to maintain diversity inside, Berghain is much more than one of the principal stops on every techno tourist’s itinerary; it also stands as a monument to tolerance and individual freedoms. If Berghain had a motto, “Born This Way” would make an excellent choice. (Indeed, Berghain recently held a “Promote Diversity” party that raised 33,000 euros for gay-rights charities in Russia.)

There’s a delicious sense of déjà vu, too. Gaga set the city’s club scene abuzz in 2010 when she and her entourage came to Berghain following the Berlin stop on her Monster Ball tour, and tabloids even published photographs of the artist cavorting in the Lab.oratory, a darkened, anything-goes sex club in the basement. (Photography anywhere inside the Berghain complex is expressly prohibited.) Bild reported that Gaga, clad in leather lingerie, “boogied like a Duracell rabbit, giving it everything including a bit of air guitar and gyrating around poles.”

Perhaps it’s a testament to Gaga’s goodwill in the gay community that she and her crew got in at all that night, given Berlin’s innate aversion to VIPs: Paris Hilton once got turned away from the door of Week-End, a chicer, straighter, far less underground club than Berghain (and with a far easier door policy), simply because the doorman didn’t like the heiress’ retinue. Perhaps the choice of Berghain for her show is just Gaga’s way of saying “Danke” to Sven.