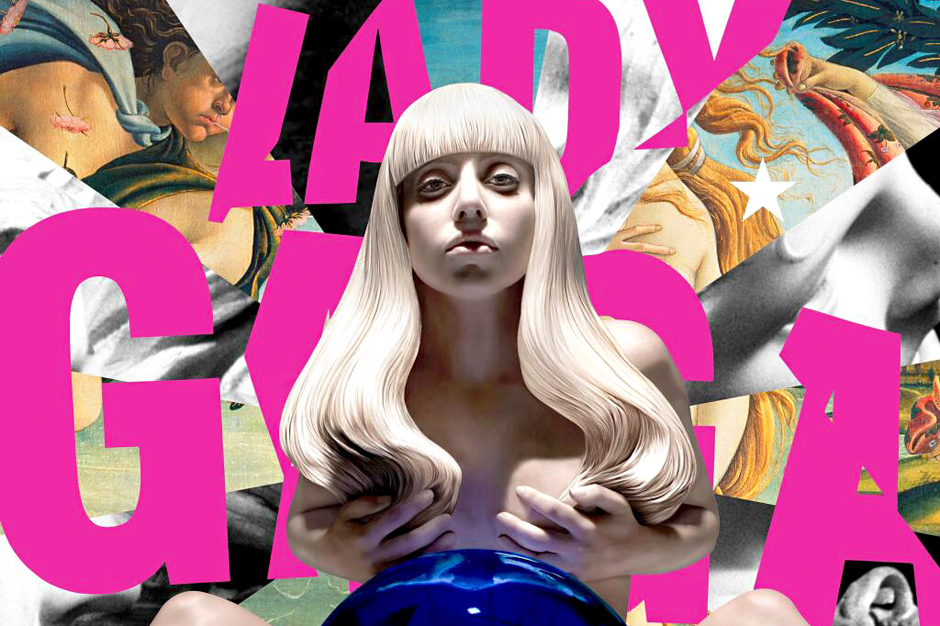 Until Lady Gaga takes over Berlin’s fabled Berghain club, the facts on the megastar’s third album Artpop shall remain few and far between. But Mother Monster gifted her fans with a colorful treat today in the form of the “Applause”-featuring LP’s cover, which turns out to be a Jeff Koons version of The Birth of Venus by Sandro Botticelli. On Twitter, Gaga described the work as “a real depiction of my mind through his.” Instead of Venus, of course, we are treated to a nude and slightly plasticine version of the performer, surrounded by shards of the original 1486 painting and bits of a marble sculpture. Nestled between the Lady’s legs: a reflective blue orb that reveals what appears to be the studio where the primary photo was taken. In another tweet, Gaga wrote, “The center image of me is a new Jeff Koons sculpture to be exhibited nov.10 at the artRAVE ARTPOP’s release party!” More info on that to come.

I’m nervous&excited to share something that’s such a piece of my heart. Something I cherish deeply. A real depiction of my mind through his. 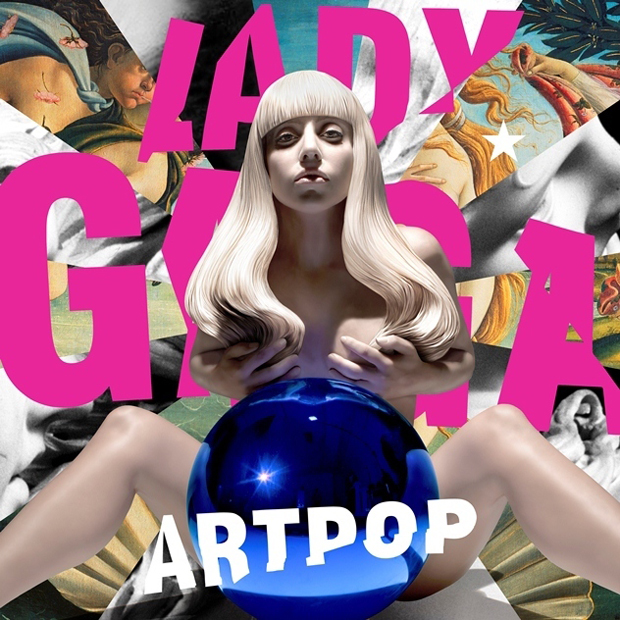