Flying Lotus Is Working With Kendrick Lamar on the ‘Yeezus’ Tour 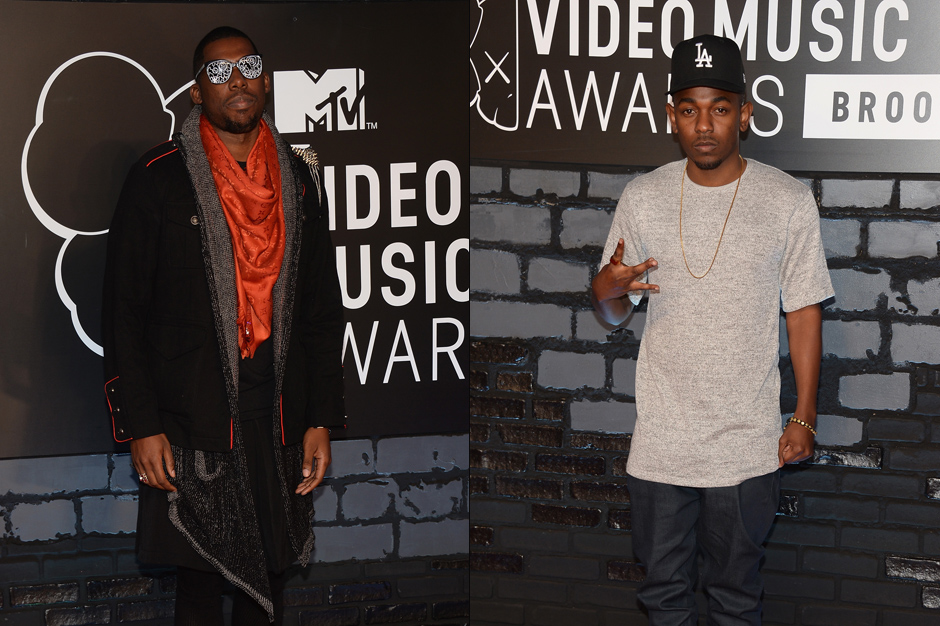 As if we needed another reason to scramble for tickets to the forthcoming Yeezus tour starring Kanye West and Kendrick Lamar — now Flying Lotus confirms he is somehow involved. The Grand Theft Auto V DJ, cartoon rap villain (see Captain Murphy), and incredibly versatile producer hopped onto Twitter Monday (October 14) to share, “Been helpin out w the new @kendricklamar show for the yeezus tour. It’s gonna b so amazing.”

Been helpin out w the new @kendricklamar show for the yeezus tour. It’s gonna b so amazing.

SPIN reached out to the man born Steven Ellison for comment, but he can’t clarify further for the time being. As a multimedia artist, Lotus has multiple potential angles in on the experience. The man’s live beat prowess is well-documented already, of course, as his ability to pre-produce highly rappable beats (see Earl Sweatshirt’s Doris). He also more than dabbles in the visual arts, having created bumper clips (and music) for Adult Swim, as well as the astounding live visuals he used during HARD Summer.

So Flying Lotus’ involvement in the Yeezus tour could be audio, or visual, or both. And he could be heading out on the road with Lamar and West, or staying home while his creative output hits the road. We’ll report more as we find out. The first date in the 23-stop North American run is October 19 in Seattle.

# = with Kendrick Lamar
% = with special guest to be announced