Already delayed Vancouver date get nixed again alongside others 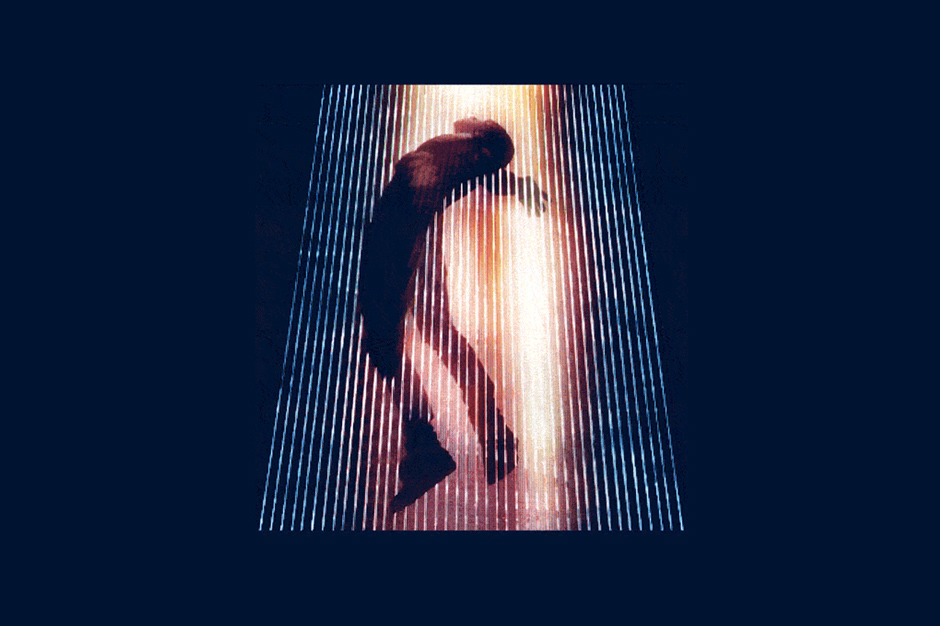 Kanye West’s Yeezus tour features an incredibly ambitious stage setup — no surprise there, but it no doubt takes a handful of hefty vehicles to transport an entire pyramid, that massive screen above, and the Son of God from city to city. That much ado over something creates extra room for error, and now it seems a highway accident has damaged vital equipment and delayed the tour.

West was originally scheduled to hit Vancouver on October 20 but postponed the show until October 31. Now that date has been cancelled too, and an announcement from the man’s camp reveals that one of the trucks met ill fortune on the road, rendering a custom video truss and the aforementioned 60-feet-wide LED screen useless. “It is impossible to put the show on,” the announcement notes.

Furthermore, November 3 and 5 stops in Denver and Minneapolis, respectively, have been called off for the time being, though all three shows will be rescheduled at some point. The next city still on the itinerary is West’s own Chicago, November 7, at the United Center. Read the entire statement from Fashion Game Tupac’s publicist below:

Yesterday, on the road to Vancouver, a truck carrying The Yeezus Tour’s custom-made video truss and 60-ft circular LED screen was in an accident that damaged the gear beyond repair. This gear is central to the staging of The Yeezus Tour, and central to the creative vision put forth by Kanye West and his design team at DONDA. As a result of this event, it is impossible to put on the show and The Yeezus Tour will be postponed until these essential pieces can be reengineered and refabricated. Kanye West will not compromise on bringing the show, as it was originally envisioned and designed, to his fans. The Vancouver, Denver and Minneapolis dates have been postponed. Further details on the affected tour dates will be announced shortly.