You know the rules: Don’t talk to Kanye West. And if there was an underlying theme to West’s recent, much-lauded appearance on Jimmy Kimmel Live!, it was that the Yeezus MC views fame as a sort of cage: Celebrities, he said, are “treated like zoo animals” and like “their dreams are not serious.” Then he went on to make his case at enviable length without suffering through the type of pesky follow-up questions an actual journalist might ask, but whatever.

As sincere as West sounded on Kimmel when he said he all he cares about is Kim Kardashian and their child North West, it’s as if he still fails to see there’s a paradox between frequent self-exposure and expectation of privacy. The most recent case in point: Kardashian posted a photograph of herself on Instagram in the early-morning hours of October 17 in a rather skimpy bathing suit (hashtag: #nofilter). West responded quickly on Twitter: “HEADING HOME NOW.”

It’s the type of near-sexting, virtual PDA that would be irritating and kinda gross if it were your long-lost high school friends on Facebook. From a “creative genius” who views his celebrity status as a “ceiling,” it’s counterproductive. What’s confusing is why West and Kardashian (who, of course, is a reality TV star) don’t see it as such. Why feed supposedly private moments to a gossip machine you supposedly hate? Maybe they like attention after all? 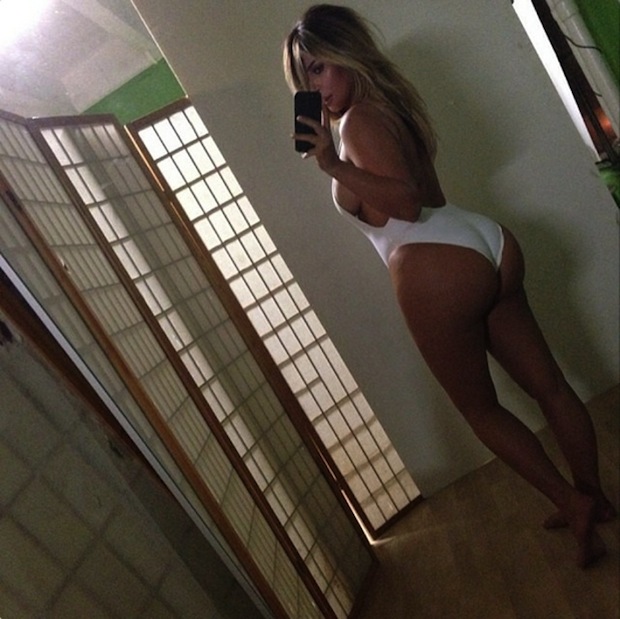