Kanye West’s ‘Gone’ Not Forgotten, Charts Thanks to ‘I Quit’ Chick 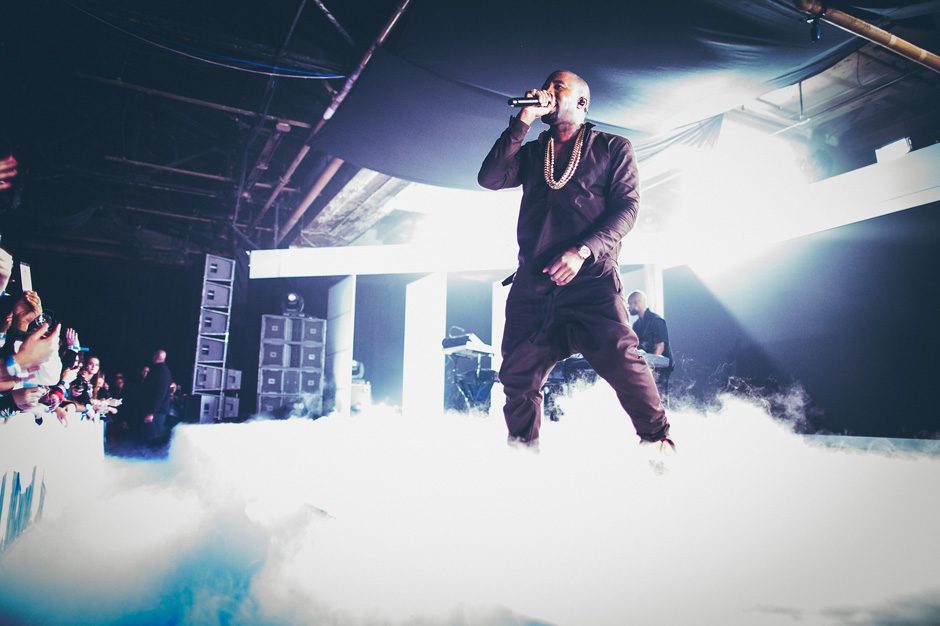 Kanye West just landed in the top 20 of Billboard’s songs chart with a track that’s eight years old. As Stereogum points out, ‘Ye currently owns the No. 18 spot on Billboard’s Hot 100 list with “Gone,” the six-minute closer off of his second album, 2005’s stellar Late Registration (too obvious). The reason for this overdue adulation? That “I Quit” video featuring a snippet of the song has racked up more than 15 million views on YouTube. And now that Billboard is factoring video streams into chart placement, Kanye has finally made it into the top tier of the Hot 100 this year, something his Yeezus singles couldn’t manage.

The viral clip in question was made by Marina Shifrin, a writer and comedian who grew fed up with her day job at a video production company. “I work for an awesome company that makes news videos,” she writes on the song’s YouTube page. “I have put my life into this job, but my boss says quantity, speed and views are what is most important. I believe it’s more important to focus on the quality of the content. When you learn to improve this, the views will come.”

And, sure enough, she was right. The video — which features the 25-year-old doing “an interpretative dance” set to the Cam’ron and Consequence-featuring track — has spawned copycat videos, earned Shifrin a job offer from Queen Latifah, and turned one of West’s finest tunes into a legitimate hit. Even more impressive is the fact that “Gone” was never even actually released as a single, and now it’s bested every single off of Late Registration except for “Gold Digger.”

After Yeezus’ disappointing sales, the tirade against Jimmy Kimmel, the legal drama, and the bizarre BBC interview, it’s nice to see ‘Ye throw a win up on the board. With that, we present the kiss-off clip that made this all possible: