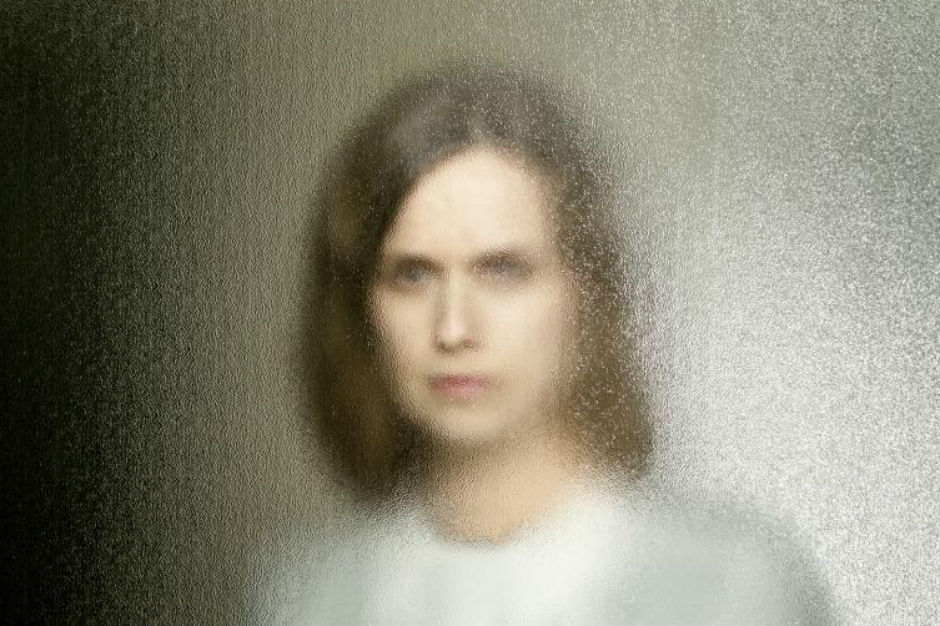 Following the captivating “Eras,” Argentinian singer/actress Juana Molina now shares a second track from her forthcoming sixth album Wed 21. “Sin Guia No” begins with a grunge-like guitar riff that’s looped for nearly the entire song, building to increasingly haunting heights as our host’s vocals tower higher in turn. The bridge bends toward major-key territory, easing the tension a bit until the outro returns to the original motif with even more bombast.

Molina will release Wed 21 — which she recorded and produced at her Buenos Aires studio — on October 29 via Crammed Discs. “Sin Guia No” and the track list can be found below.