John Cale on Lou Reed: ‘We Have the Best of Our Fury Laid Out on Vinyl’ 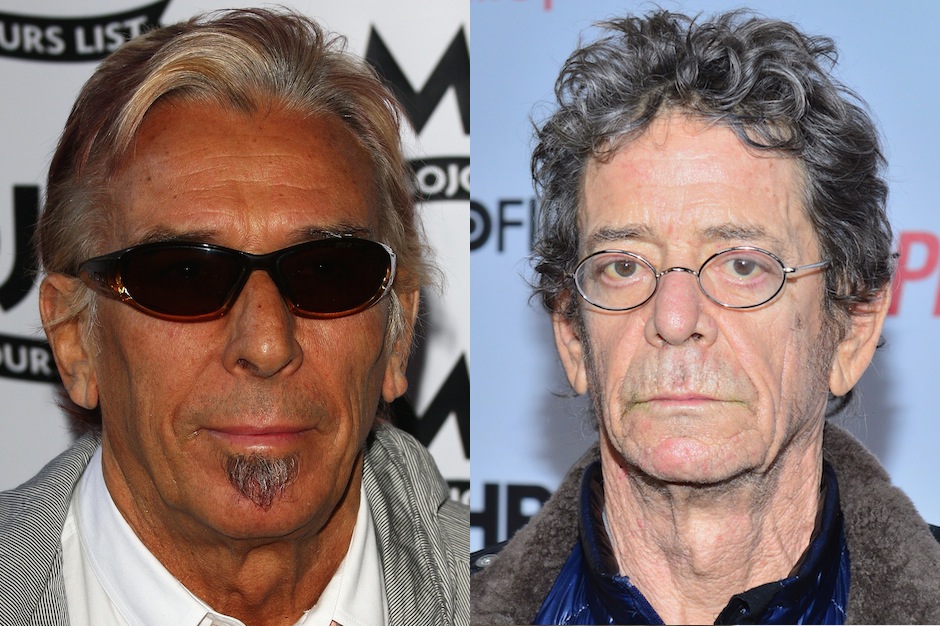 Lou Reed, who died on October 27 at age 71, has received a graceful statement of tribute from former Velvet Underground bandmate John Cale. The Welsh singer and songwriter already joined David Bowie, Jim James, Julian Casablancas, Kim Gordon, Lee Ranaldo, and more in remembering the New York legend on social media, calling Reed “a fine songwriter and poet” as well as “my ‘school-yard buddy.'” But now a fuller statement reflects more deeply on the bond between the two artists.

Cale wrote: “The news I feared the most, pales in comparison to the lump in my throat and the hollow in my stomach. Two kids have a chance meeting and 47 years later we ?ght and love the same way — losing either one is incomprehensible. No replacement value, no digital or virtual ?ll…broken now, for all time. Unlike so many with similar stories — we have the best of our fury laid out on vinyl, for the world to catch a glimpse. The laughs we shared just a few weeks ago, will forever remind me of all that was good between us.”

The cause of Reed’s passing was liver disease, Dr. Charles Miller of the Cleveland Clinic told The New York Times. Reed had a liver transplant at the Ohio clinic earlier in 2013 and was receiving treatment there again until recent days. For more of SPIN’s coverage, check out longtime Village Voice staffer and Dean of American Rock Critics Robert Christgau’s farewell salute to Lou Reed, Lou Reed: A Critical Discography, or Reed’s 2008 interview with SPIN’s David Marchese.