All ‘Yellow’: Jerome LOL Re-Wrote a Coldplay Song For You 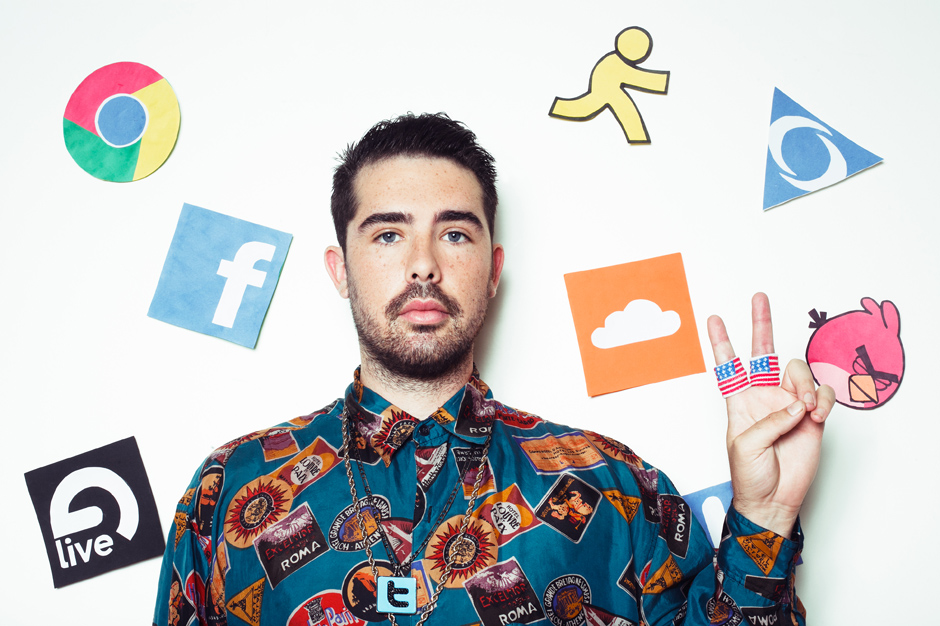 Beatwise netizen Jerome LOL will make an IRL appearance on the Holy Ship!!! cruise in January but first he’s giving the Internet some good loving with a cover of Coldplay’s “Yellow.” His seething, digitized take removes the “guilty” from the “pleasure” where that 2000 hit is concerned, giving the thing exceptional heft and eerie emotional resonance via thick synths, a rainy percussive kit, rattling guitar-play, and mournful robo-vocals.

All of this is in honor of a 2014 EP set for release on Friends of Friends Music, which was home to Jerome’s previous project LOL Boys (see “Changes”) and also to much of the output of his pals in the Wedidit Collective (Groundislava, Shlohmo, Salva). Check out “Yellow” — he re-wrote this song for you: