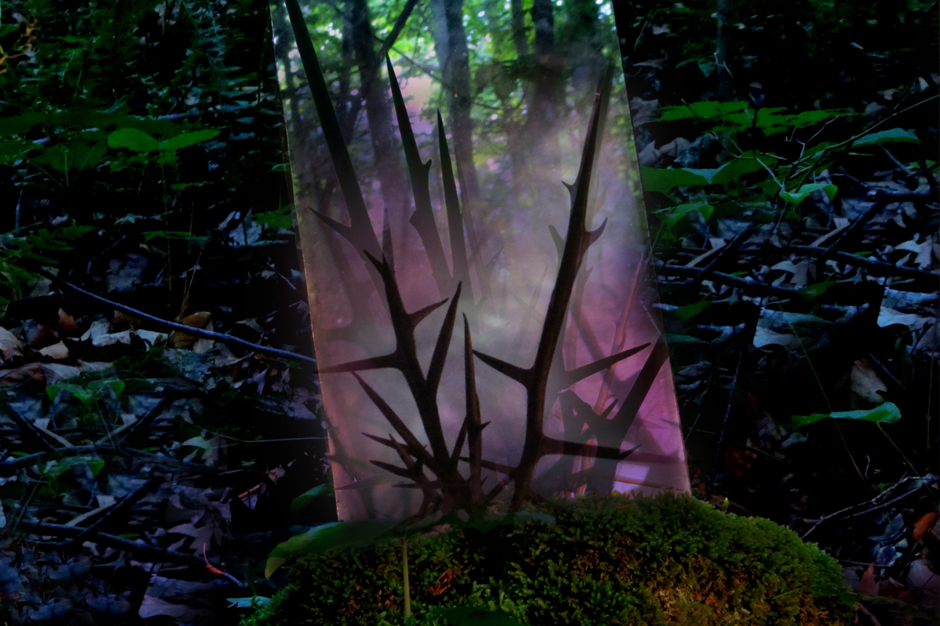 You wouldn’t necessarily guess that Austin Wilkinson and Elvis Craig are from Nashville. The music they record as Jensen Sportag — the name’s a tribute, apparently, to a fictional (?) ex-tennis pro and avant-garde composer from Denmark — conjures gauzy images of a timeless neverzone where contemporary R&B and ’80s Skinemax B-roll intermingle with glitched-out ambient music, like some delirious three-way between R. Kelly, Luomo, and the Durutti Column.

They’ve come a long way from the Chromeo-plated electro-funk of their 2006 debut, which featured songs like “Japanese Zombie Schoolgirls” and a cameo (and genitalia-baring cover art) from Ariel Pink. Their new album, Stealth of Days, is a kaleidoscope dreamscape with an extra-heavy layer of Vaseline smeared across the lens — a quality immediately apparent from the creamy vocoders and endless reverb of “Rain Code,” the LP’s woozy opening cut.

Stealth of Days is out November 12 on Cascine; listen to “Rain Code” in full below, and keep an eye out for remixes of the same from Fennesz and Burnt Friedman.